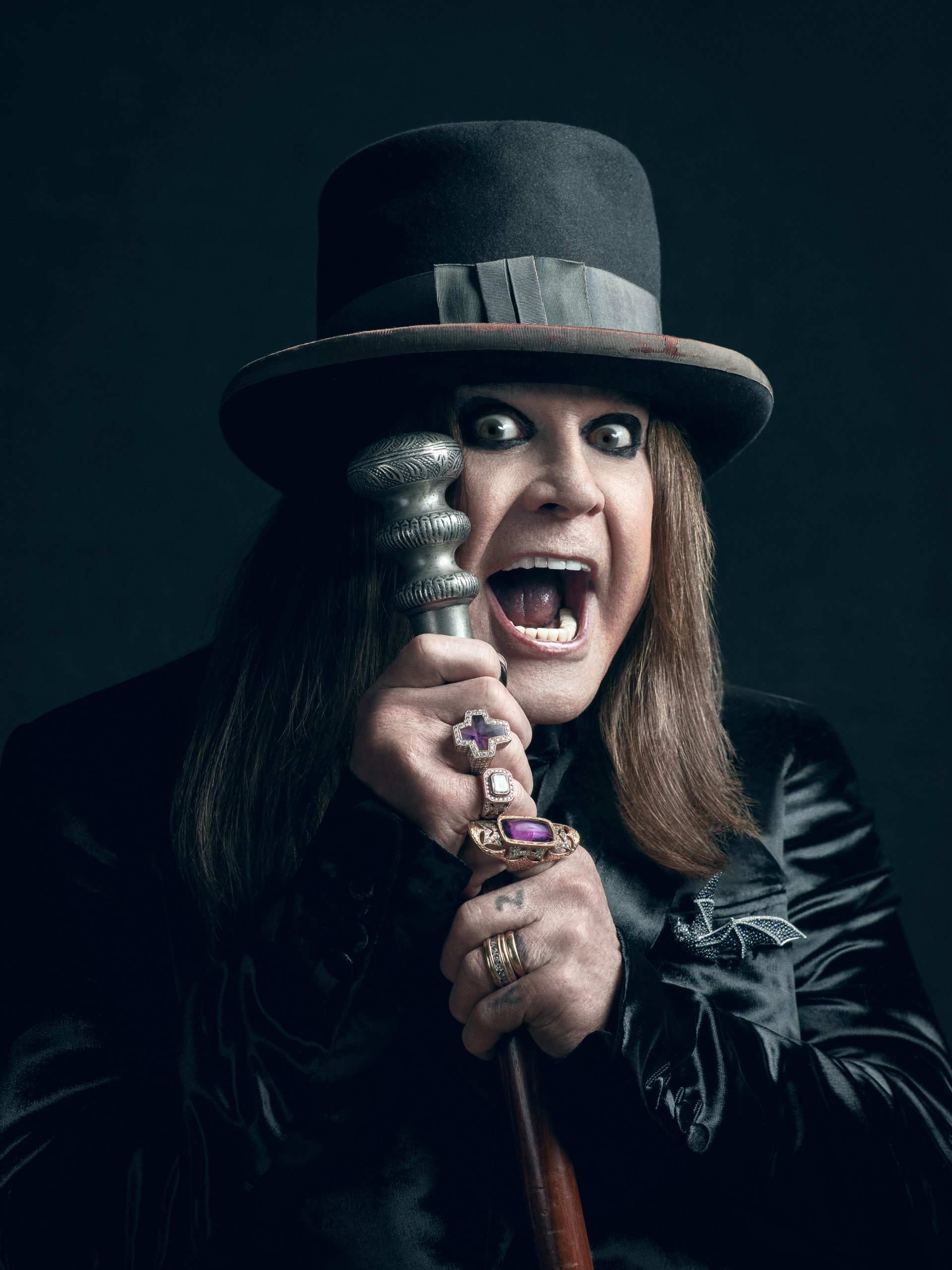 The prince of darkness himself OZZY OSBOURNE has confirmed the release of his new album ‘Ordinary Man‘ for the 21st of February via Epic Records.

“It was a lot of fun to do though it’s a lot different from my other albums, we recorded it quickly, which I haven’t done since the first Black Sabbath album.  This made it a different process, which I actually enjoyed.” – OZZY

“It all just came together,” OZZY explains of the guest stars.  “Slash is a dear friend of mine, as is Elton.  When I was writing ‘Ordinary Man,’ it reminded me of an old Elton song and I said to Sharon, ‘I wonder if he would sing on it?’  We asked and lo and behold, he agreed and sings and play piano on the song.”

Ordinary Man is due out February 21 via Epic Records and Sony Entertainment in Australia.
Get your pre-order here and stay up to date with Ozzy on social media.