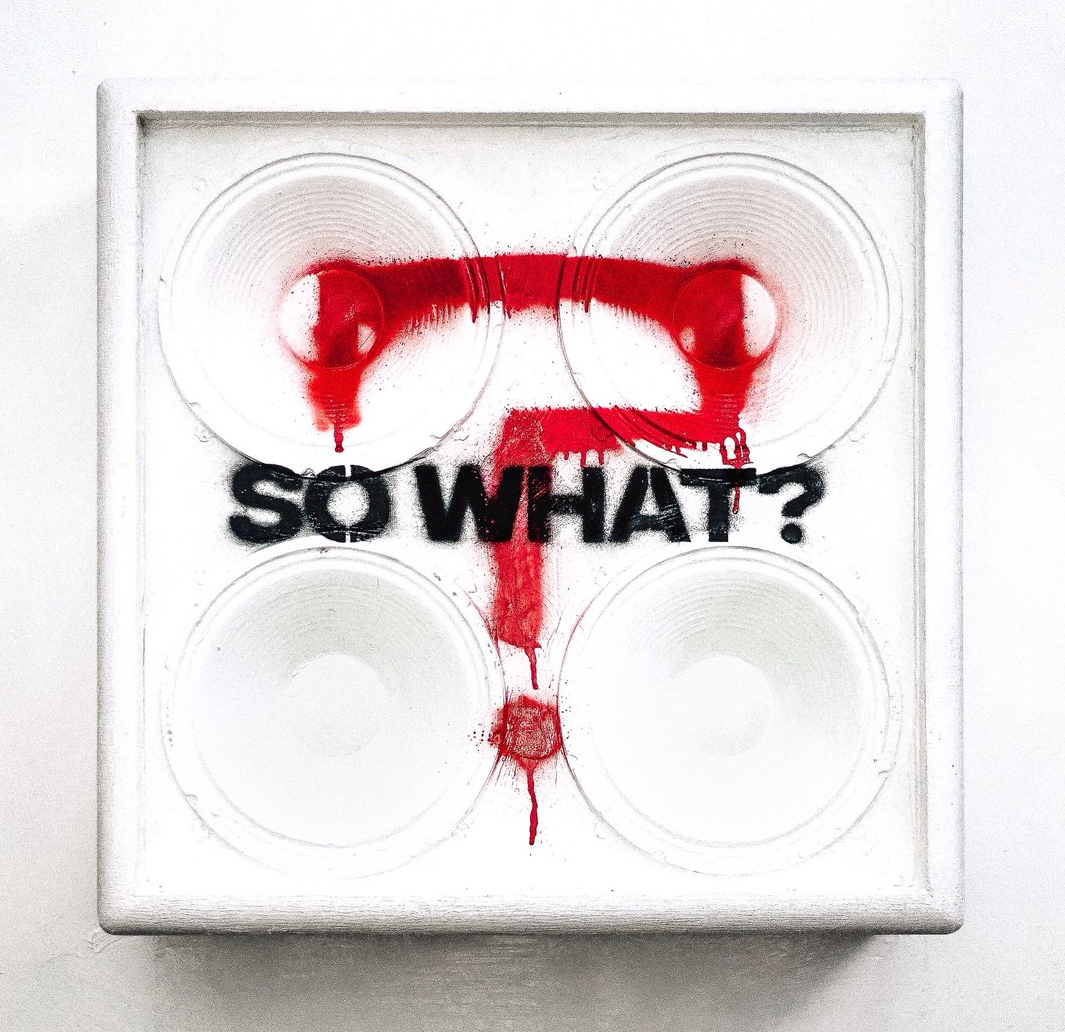 Home MEDIA REVIEW – WHILE SHE SLEEPS – SO WHAT?

Cover Shot WHILE SHE SLEEPS

Any long serving metal fan has heard of the Sheffield quintet that is While She Sleeps (WSS). The shred lords have had an established and recognisable sound since they first charged onto the scene back in 2010 with the EP ‘The North Still Stands For Nothing’. After going it alone for their third release, the band has partnered with Spinefarm Records and dropped their fourth studio length album ‘SO WHAT?’ where we see the UK lads bring that well-known sound but a further articulated and refined version.

As soon as you hit play on this album and opener ‘ANTI-SOCIAL’ kicks into gear you are greeted with all that you expect – frantic riffs, intricate solos and big old breakdowns. This is something that is a guarantee from WSS and something that they do exceptionally well.

Consistent to, but not as extreme as their UK brethren BMTH, we see WSS place a greater emphasis on big melodies, hooks and the introduction of synths and clean vocals. Throughout the album we also see signs of lead guitarist and supporting vocalist, Mat Welsh taking on a greater vocal load with Loz Taylor taking on a support role more often – understandable after four vocal surgeries.

Where this album stands out is where the band execute the introduction of these newer elements with their old metal stylings. ‘I’VE SEEN IT ALL’ and ‘INSPIRE’ are perfect examples of this and will have fans arm in arm for huge sing-alongs one minute, and destroying each other in the pit the next. The breakdowns in these two songs are something else!

Like their last outing in ‘You Are We’, lyrically the band focuses almost exclusively on social and political commentary. While ‘You Are We’ had a couple of hits for lyrical content (see: Civil Isolation), ith this album the lyrical content falls flat on its face. Lyrical interpretation is of course something that is left to the listener and is a key reason I am attracted to music however, for me the lyrics just didn’t resonate. It’s very disappointing as yet again, sonically the album is sensational but it’s only one side of the equation and is likely to be the reason why the album is put down by listeners sooner than it should.

One thing that cannot be questioned about the quintet is their unwavering commitment to the music. A week prior to the release of the latest full length, we saw the band drop an intimate documentary covering the last 18 – 24 months while the band wrote ‘SO WHAT?’. This video shows the challenging events which every band member endured to be able to release this album we are listening to today. Watching this documentary back, I wonder whether these pursuits would act as better ammunition when penning lyrics for an album as opposed the to the anti-establishment route WSS insist to take. (On a side note, the ability for WSS to push out media content for marketing purposes is unbelievable. Between the time they acted as an independent band for ‘You Are We’ to now, their business acumen and dedication is unquestionable).

Through injury, sickness, surgery, heartbreak and a little bit of love the Sleeps Brothers have come together to provide another sonic assault that any metal head would happily bang their head to – it’d just be on repeat a little longer if they could nail the lyrics. Check out the album and get yourself pumped for the band’s next tour down under – you’ll want to know when (or when not) to be in the pit for some carnage! 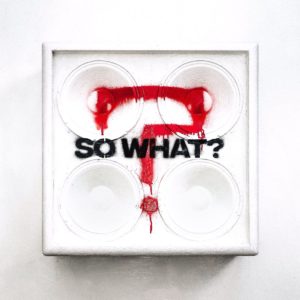 THE DEAD LOVE -‘My Friends’