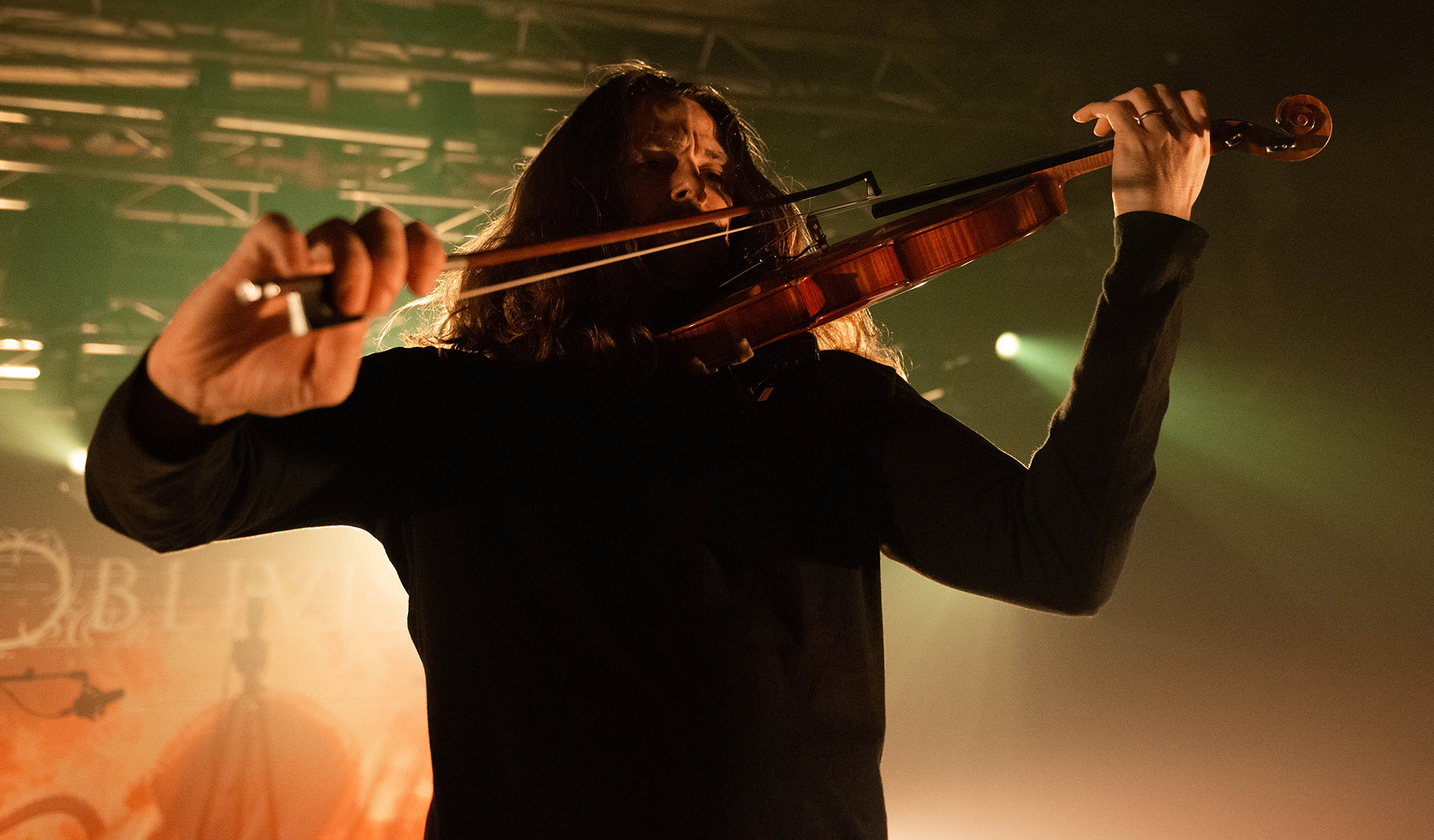 Friday night on the 10th of May at 170 Russell Street, Everyday Metal attended the Melbourne stint of The Painted Progression Tour. This tour hosts an extremely interesting line up which is all thanks to the efforts of the headliner and local Melbourne band Ne Obliviscaris. For this tour, they invited along fellow Aussies Caligula’s Horse and North American bands, Beyond Creation, Allegaeon and Rivers Of Nihil. This was an epic night of entertainment.

A five-band line up meant doors were open early and first up was Pennsylvanian band Rivers Of Nihil, who were brought on this tour due to the amazing response to their 2018 album ‘Where Owls Know My Name’. Rivers were by no means just an opening act, this being their first time to Australia their fans had readily packed out the venue for their highly anticipated performance, and they did not disappoint. Rivers have achieved an intelligently complex and layered sound that is also sharp and precise that was powerful in a live setting. 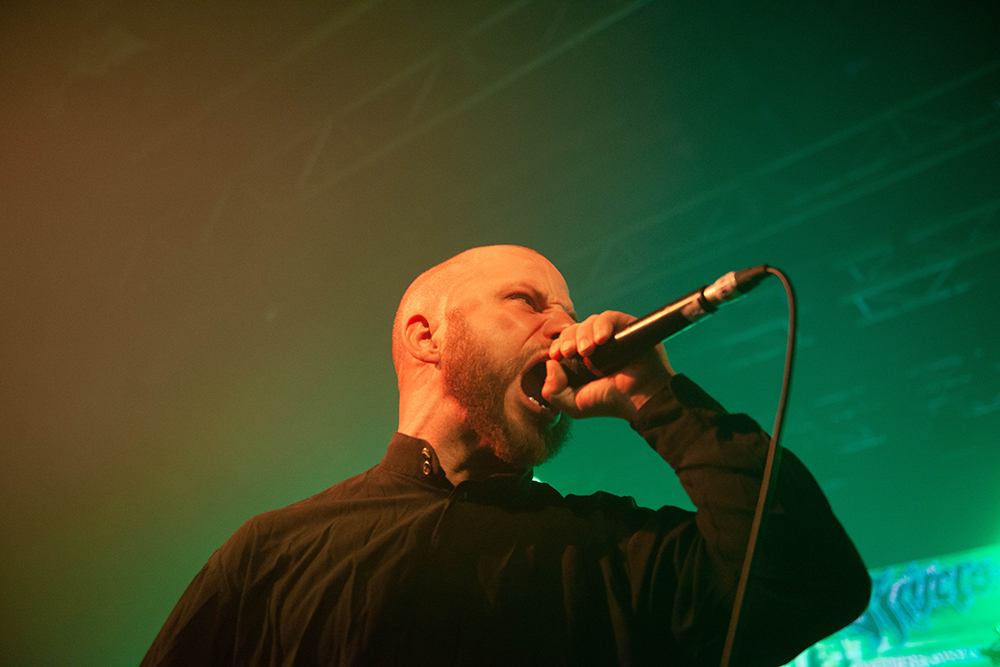 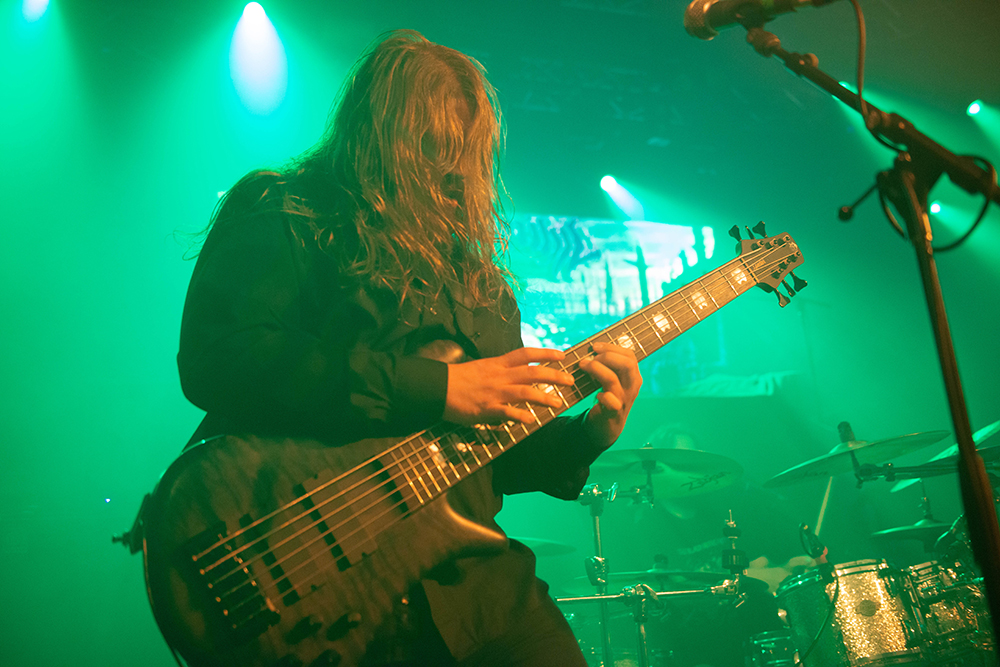 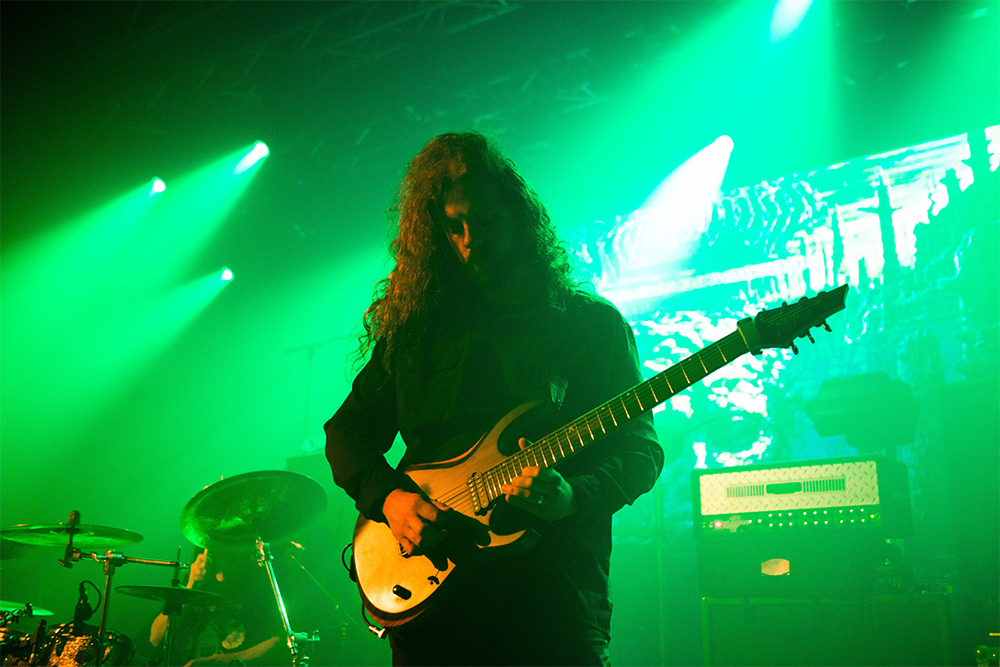 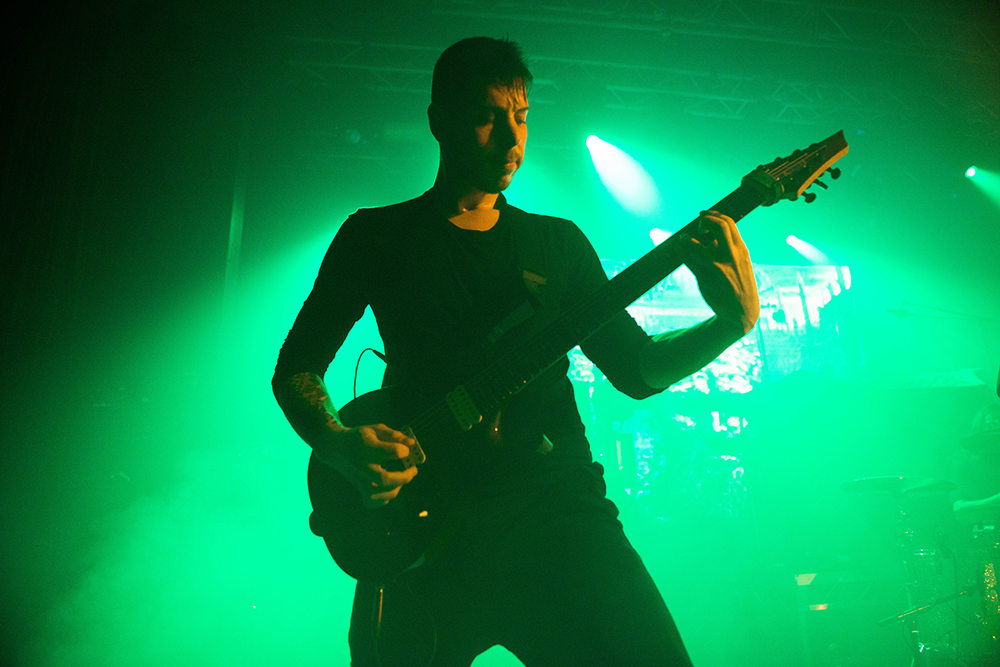 Next up was Allegaeon from Colorado. This was also their first time in Australia, but they have toured alongside NeO many timed before, so it was only fitting that they joined them on this tour. Allegaeon offered us a powerful performance of deathly growls backed up by heavy technical guitar that periodically broke into flamenco style riffs. You could tell these guys enjoyed every second of their time on stage. 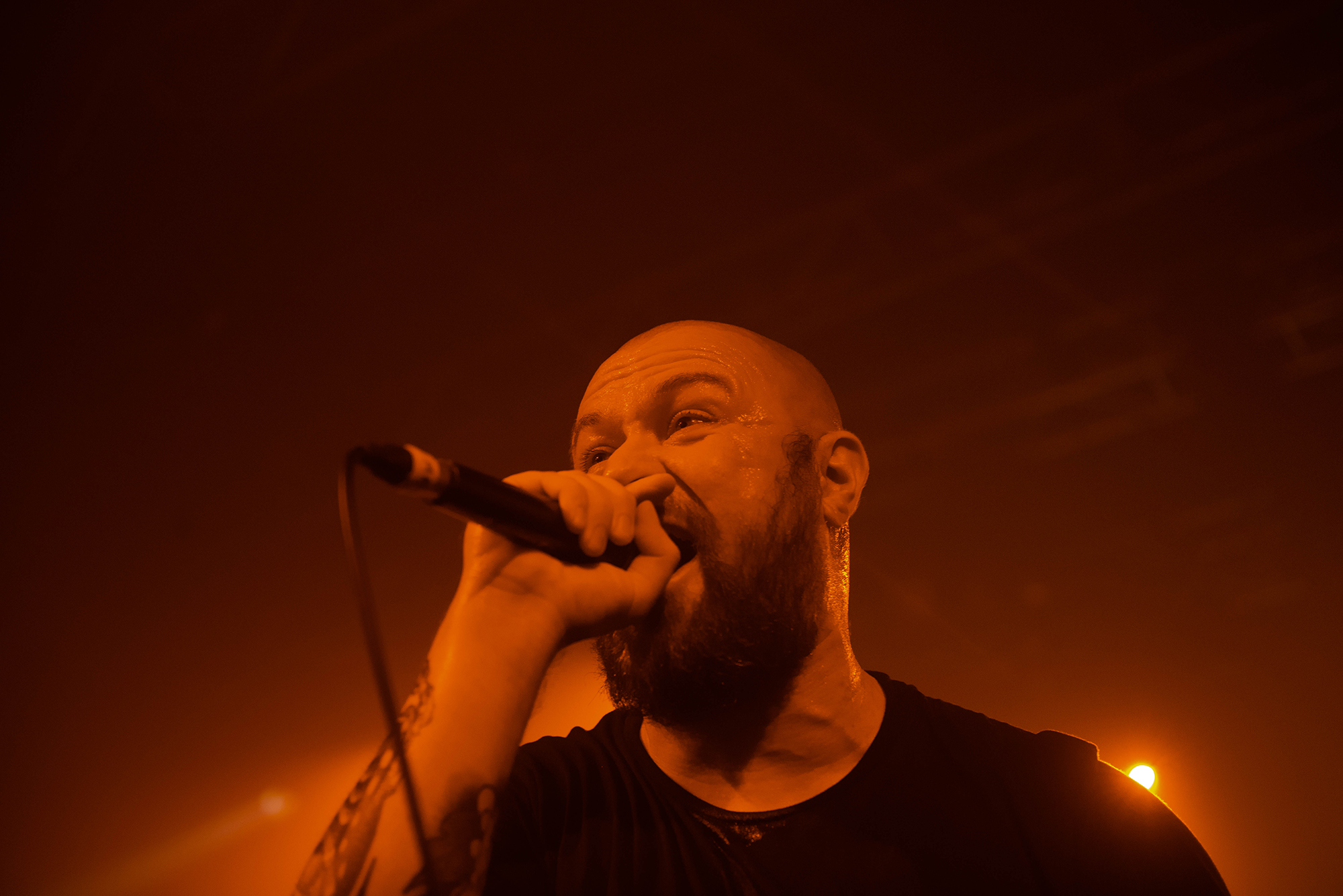 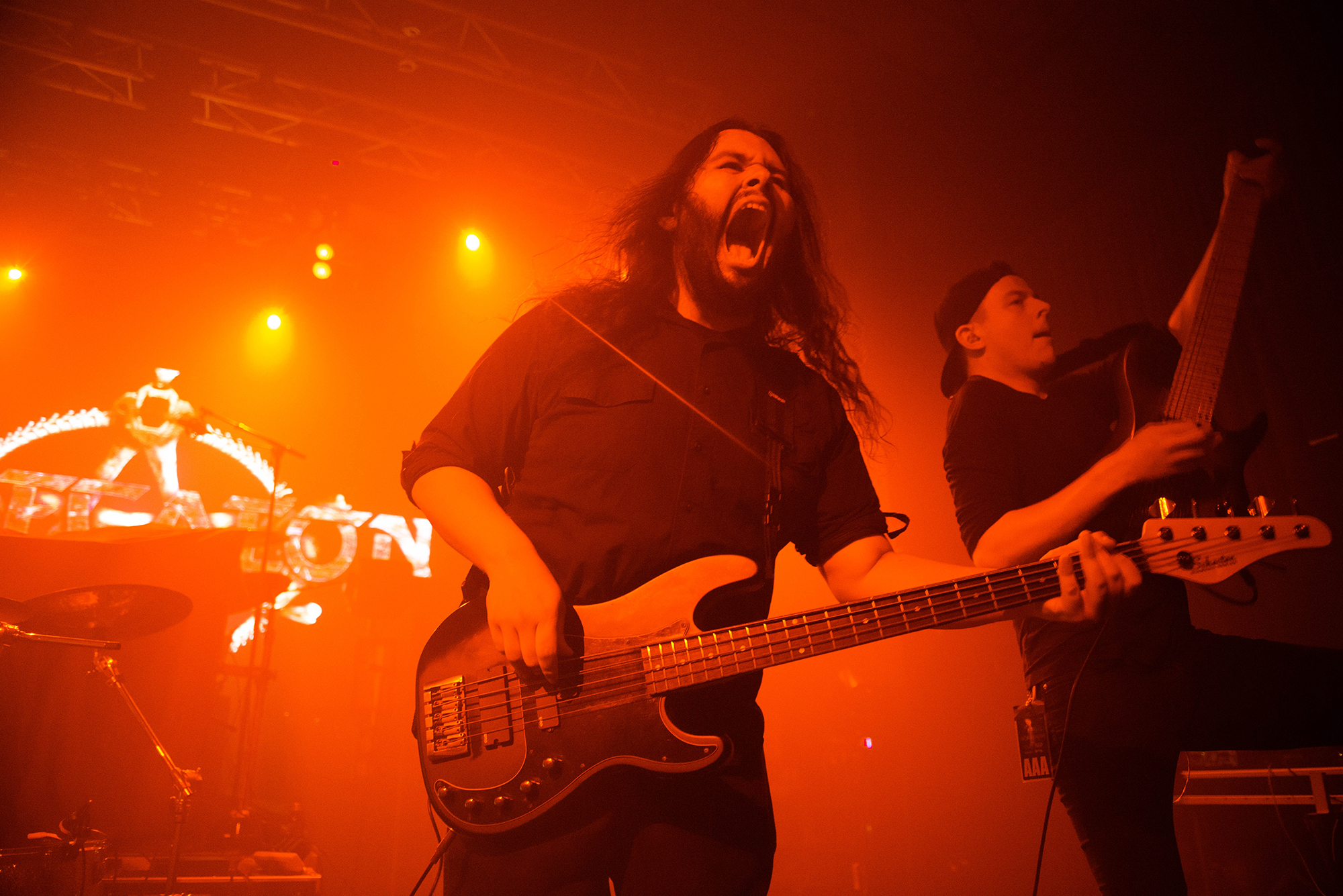 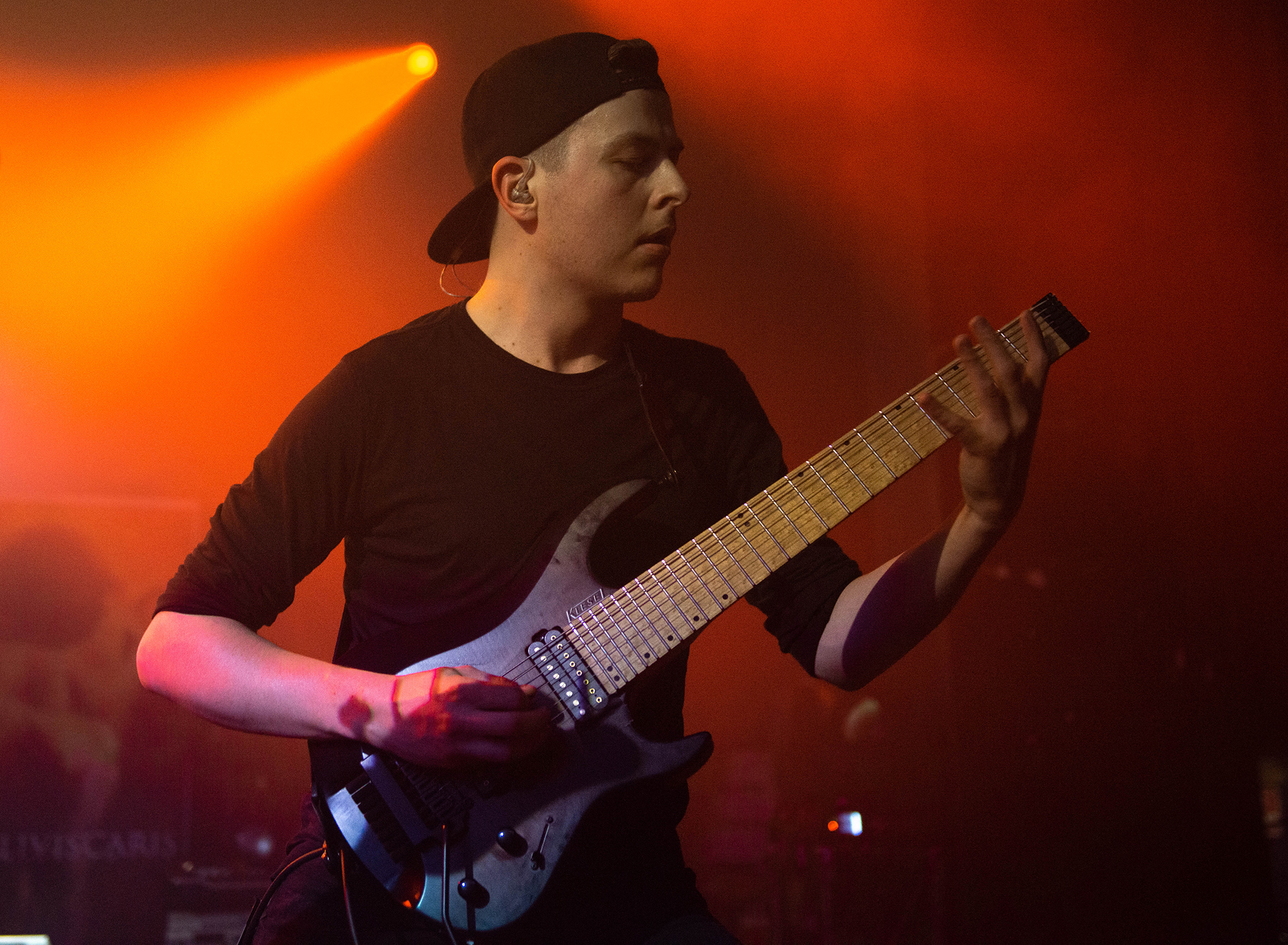 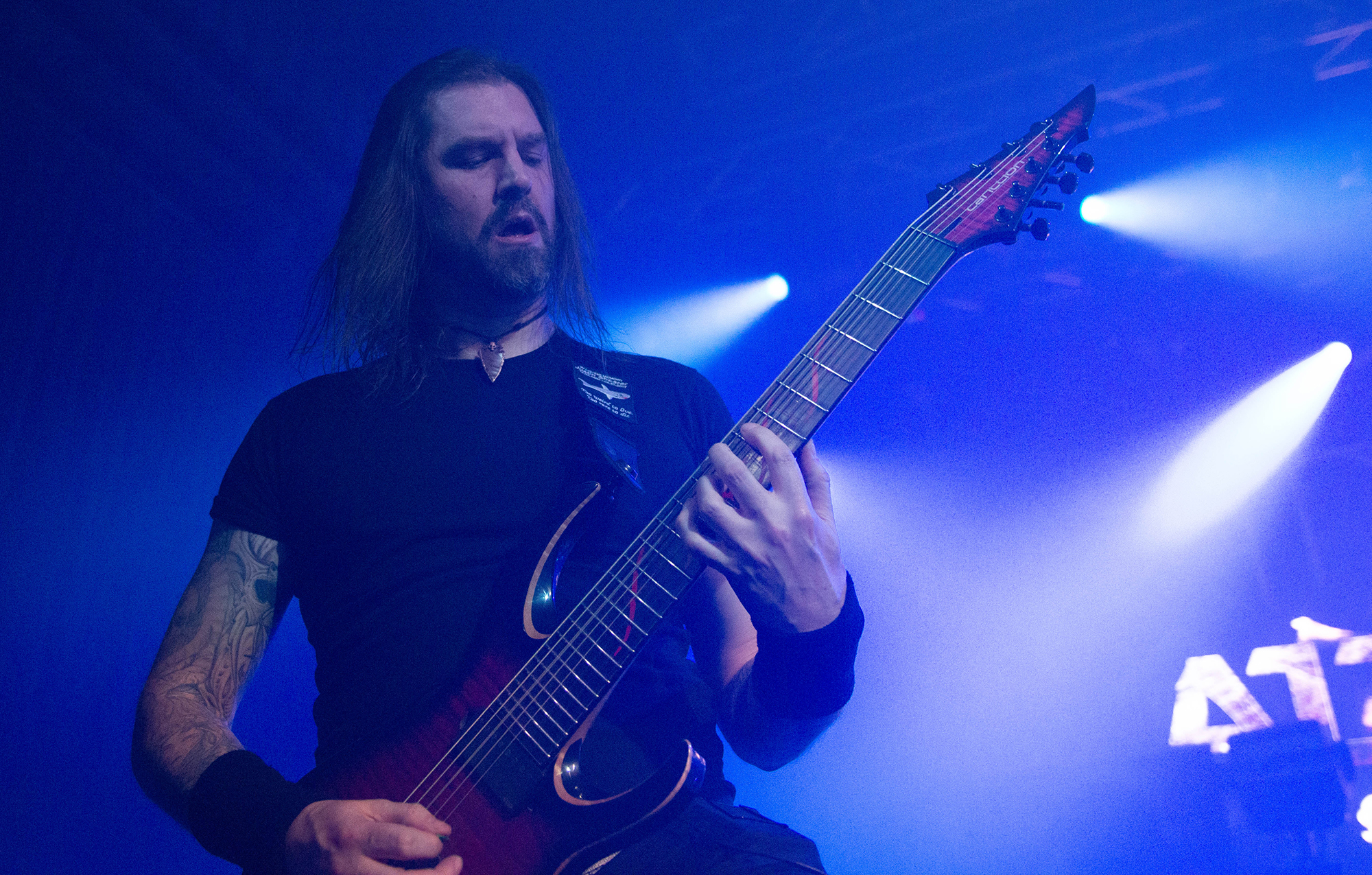 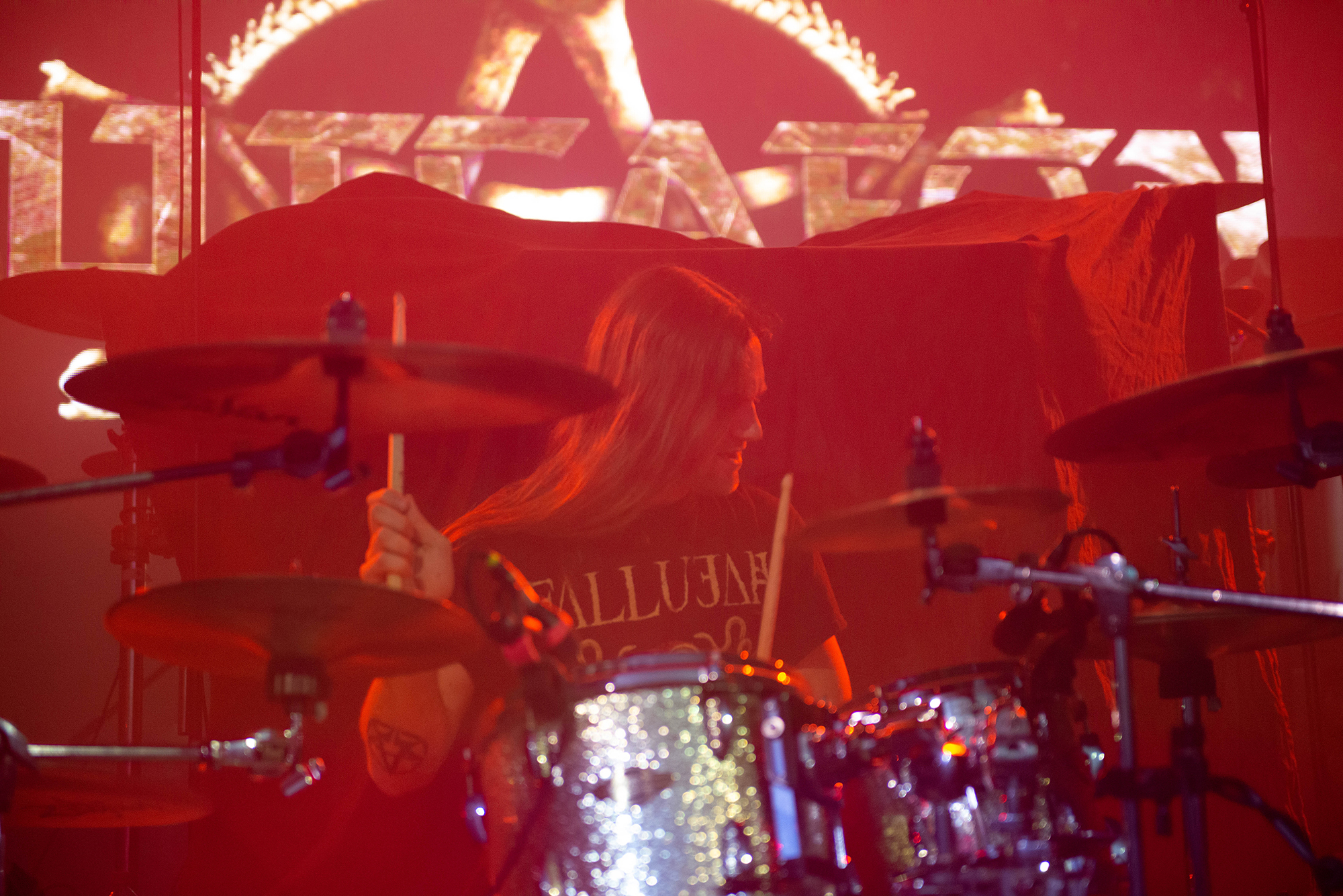 Following Allegaeon was the last of the international bands Beyond Creation from Montreal. This band has a deep charisma that you could only get from being French Canadian, with their progressive metal styles and their 8 string headless guitars they commanded the attention of the audience and brought us some phenomenally atmospheric metal. 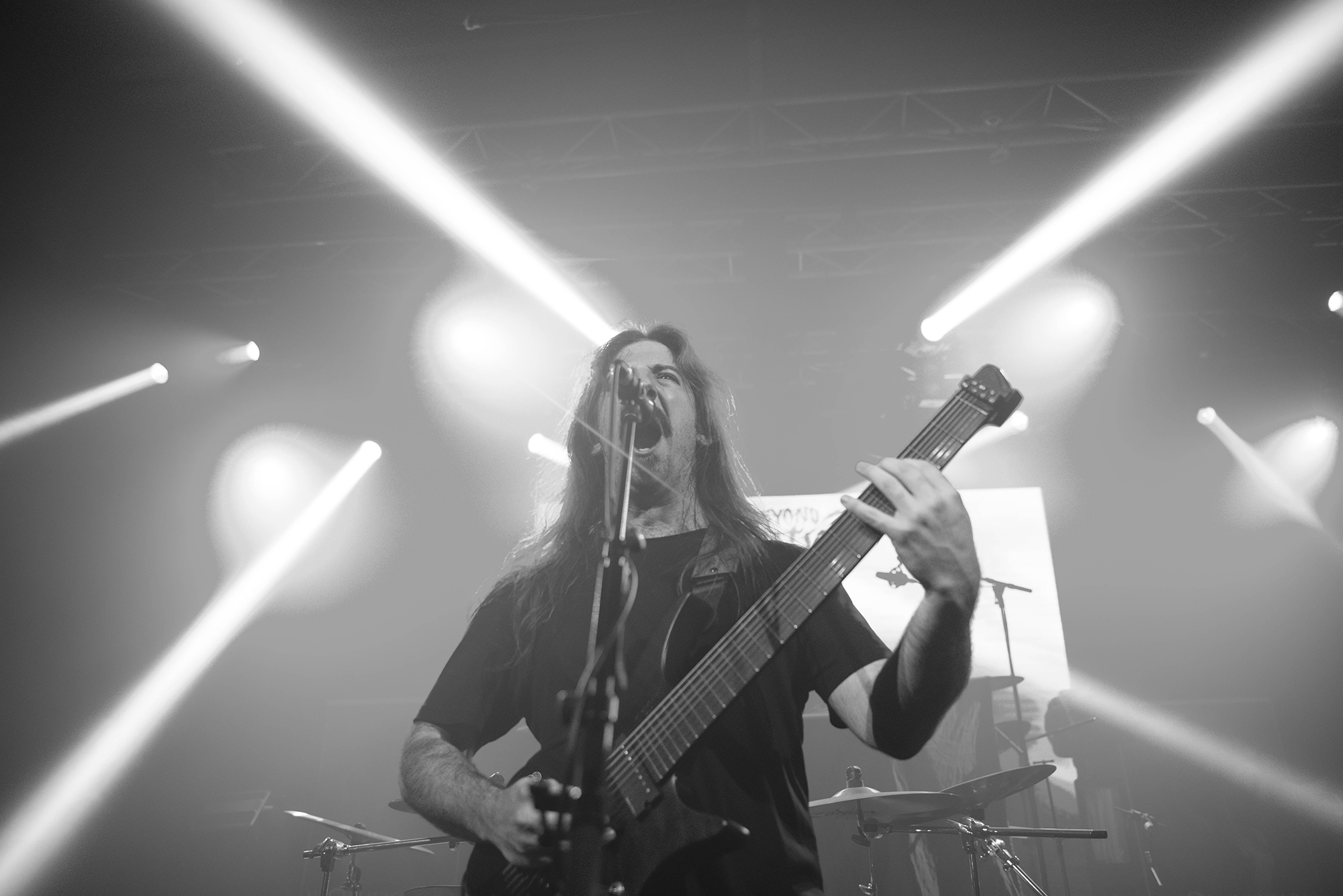 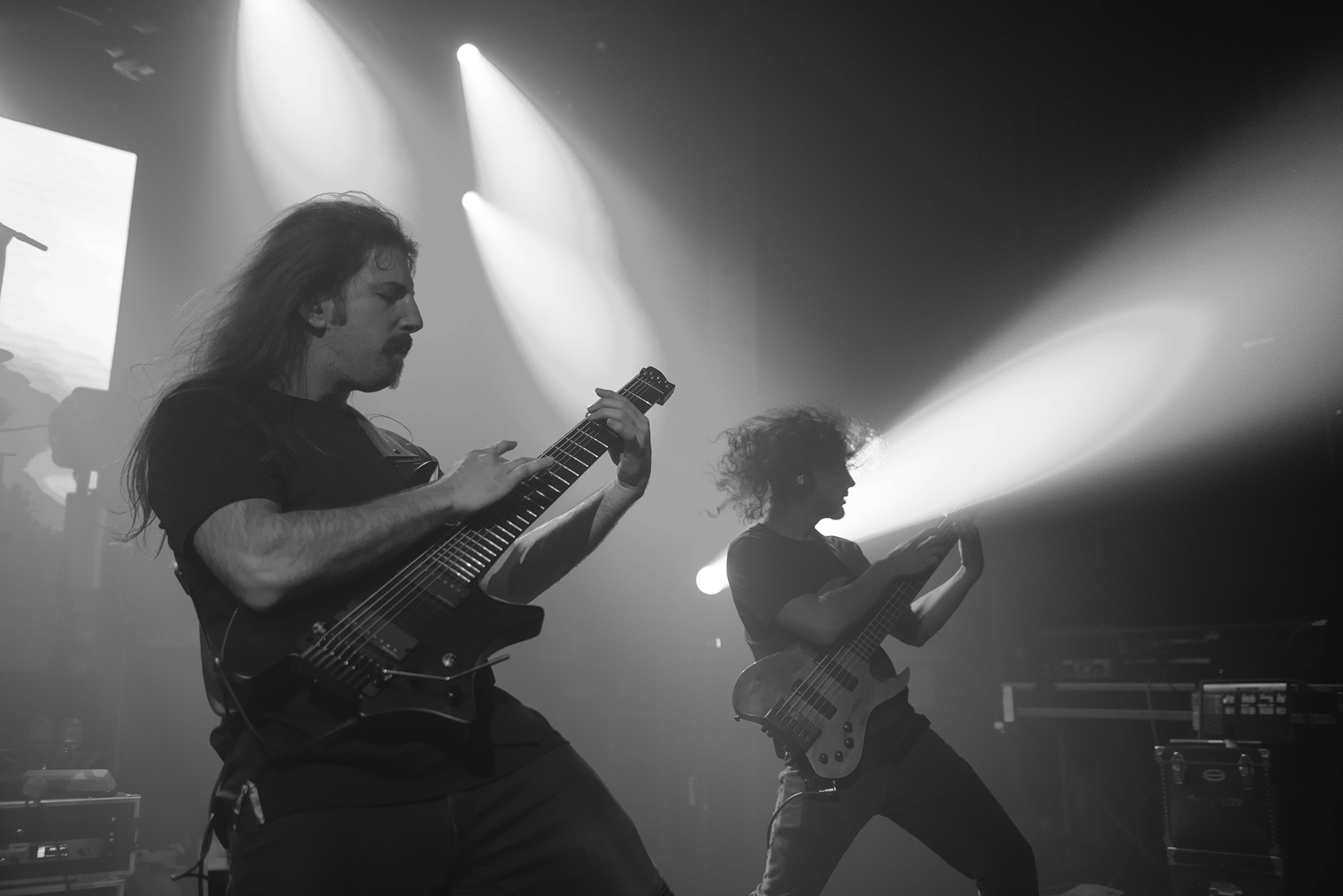 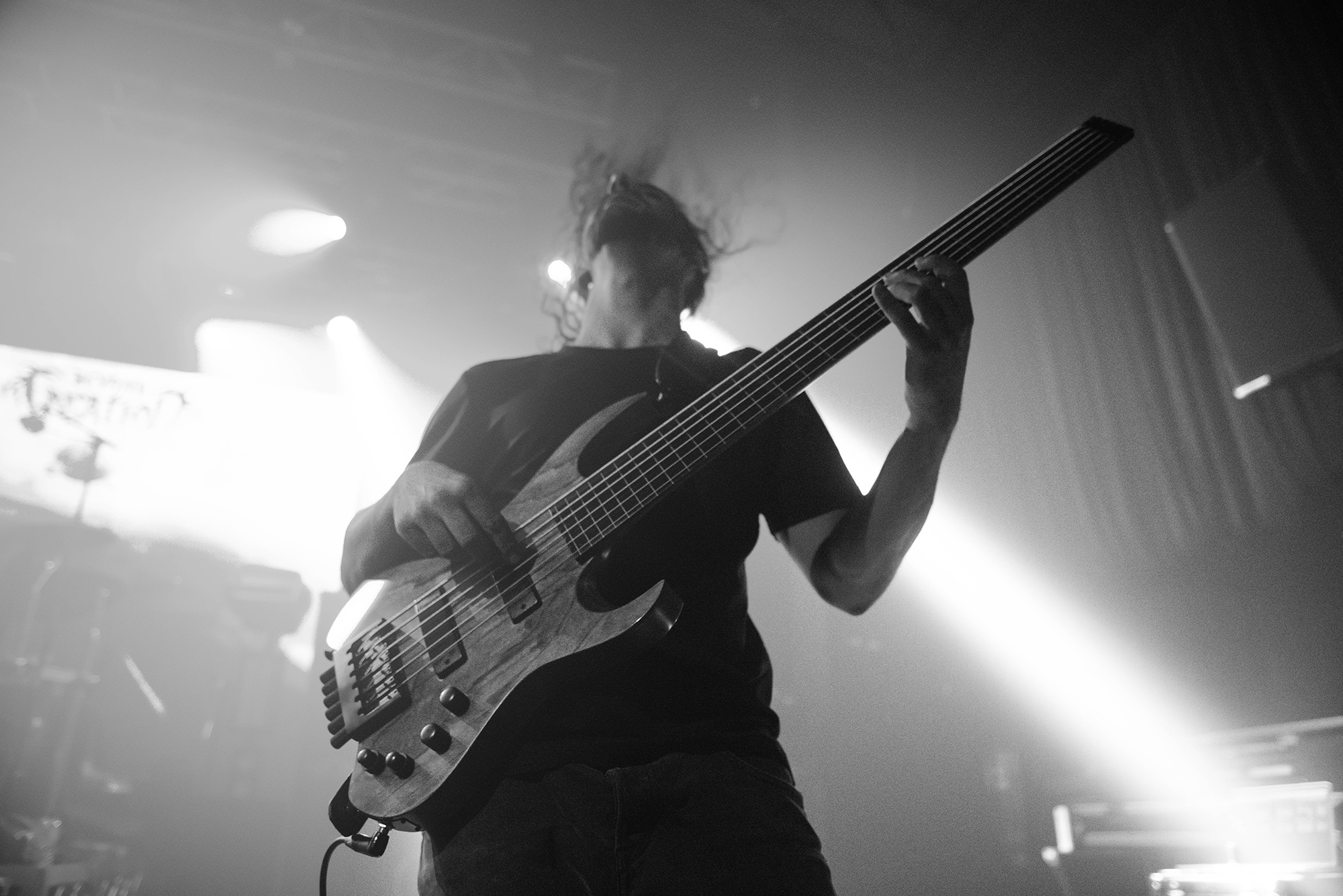 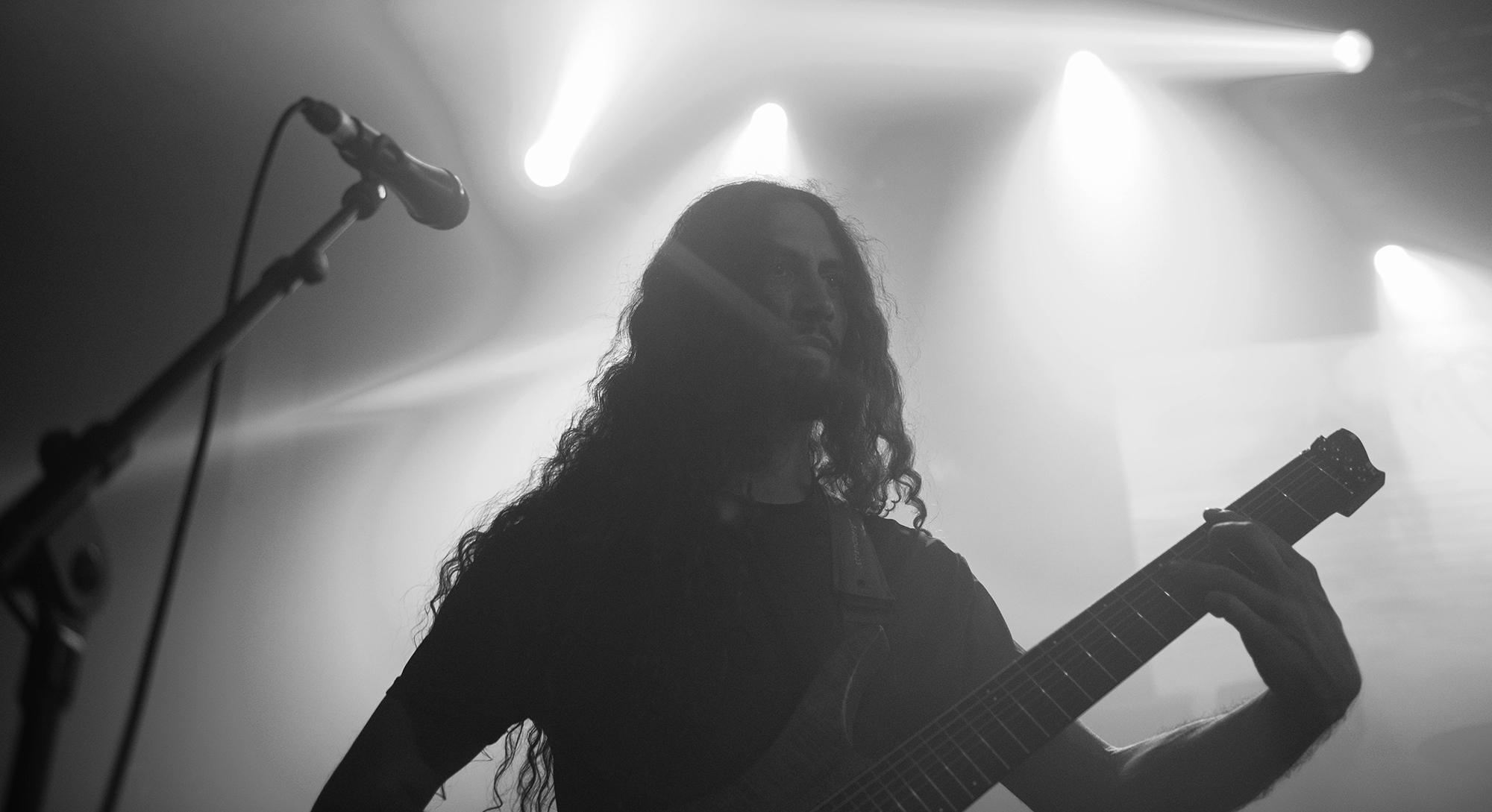 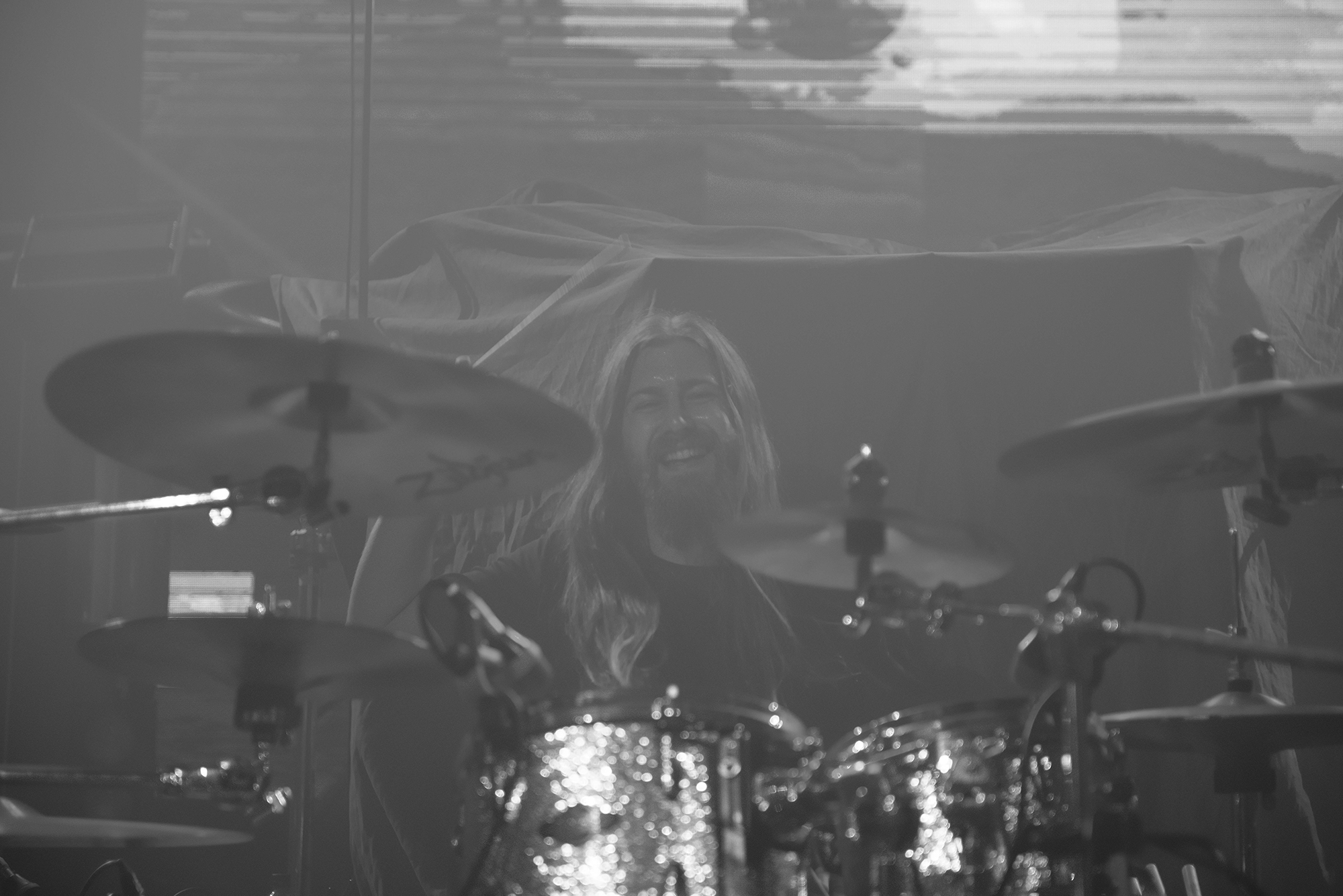 To perfectly bridge the gap between Beyond Creation and Ne Obliviscaris was Caligula’s Horse from Brisbane. They warmed up the audience with their elegant performance of clean vocals and rock undertones. The lead singer has an undeniably angelic voice and the heavy drumming keeps the sound grounded in metal. You could see the fans were loving every minute of the set. 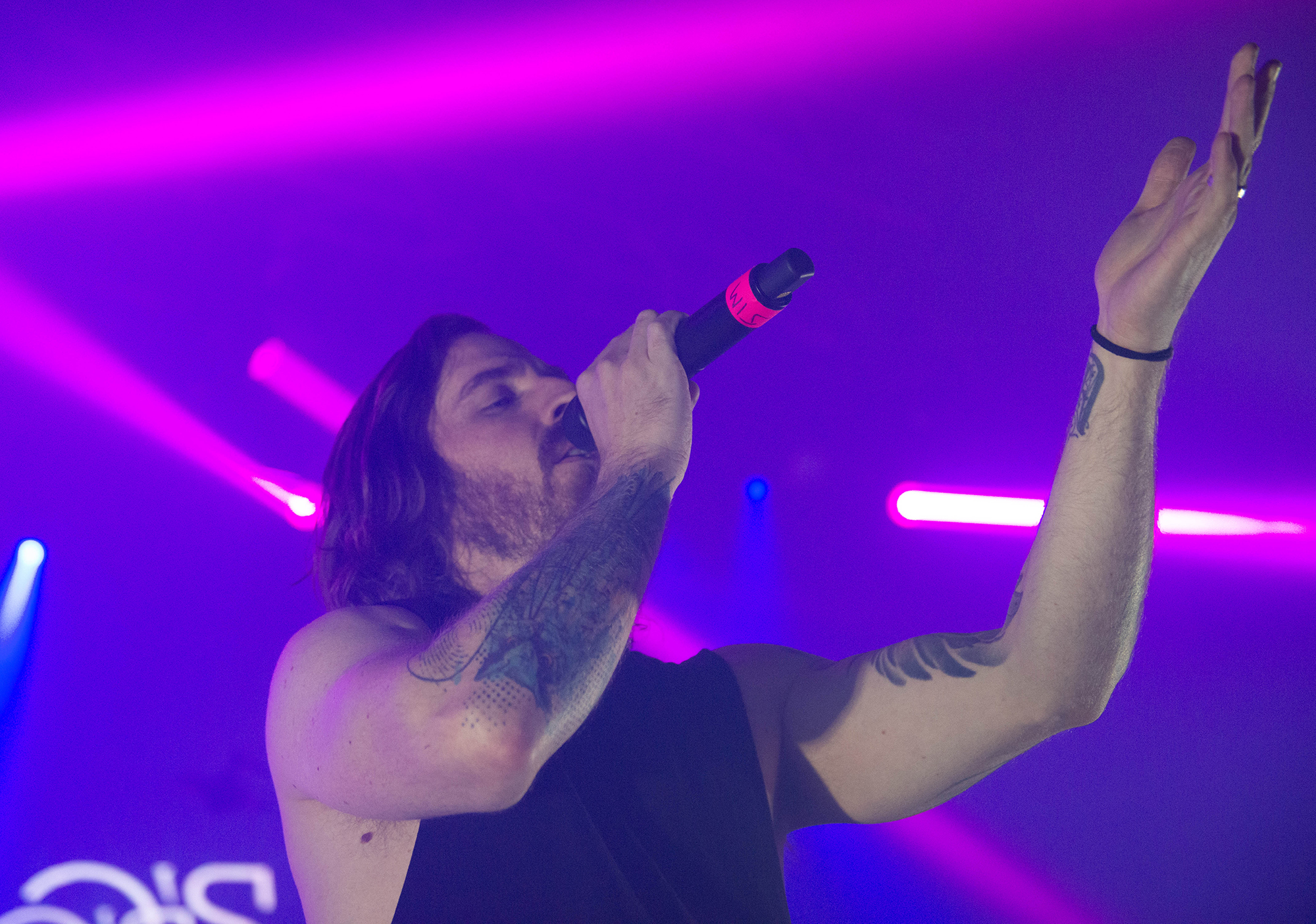 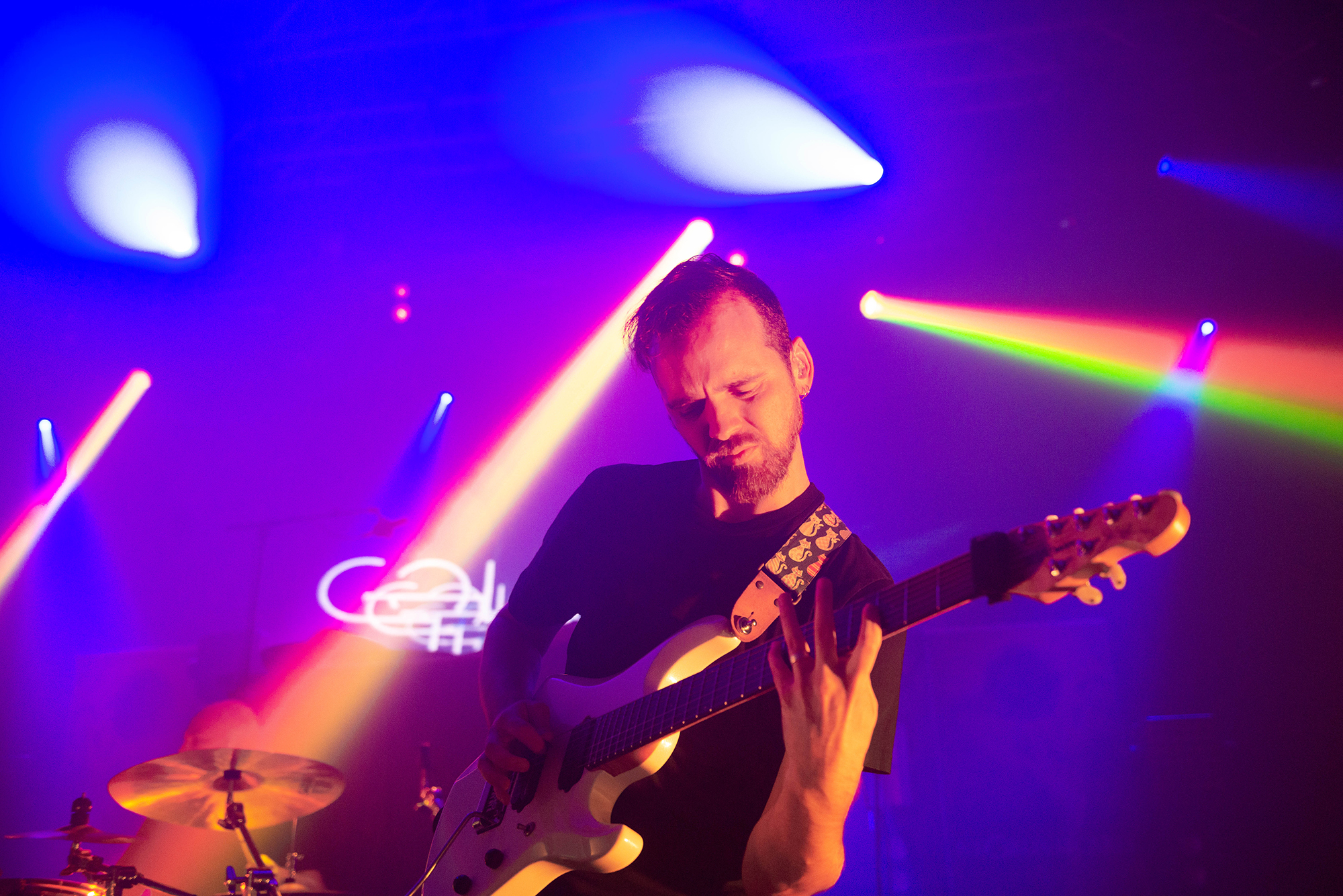 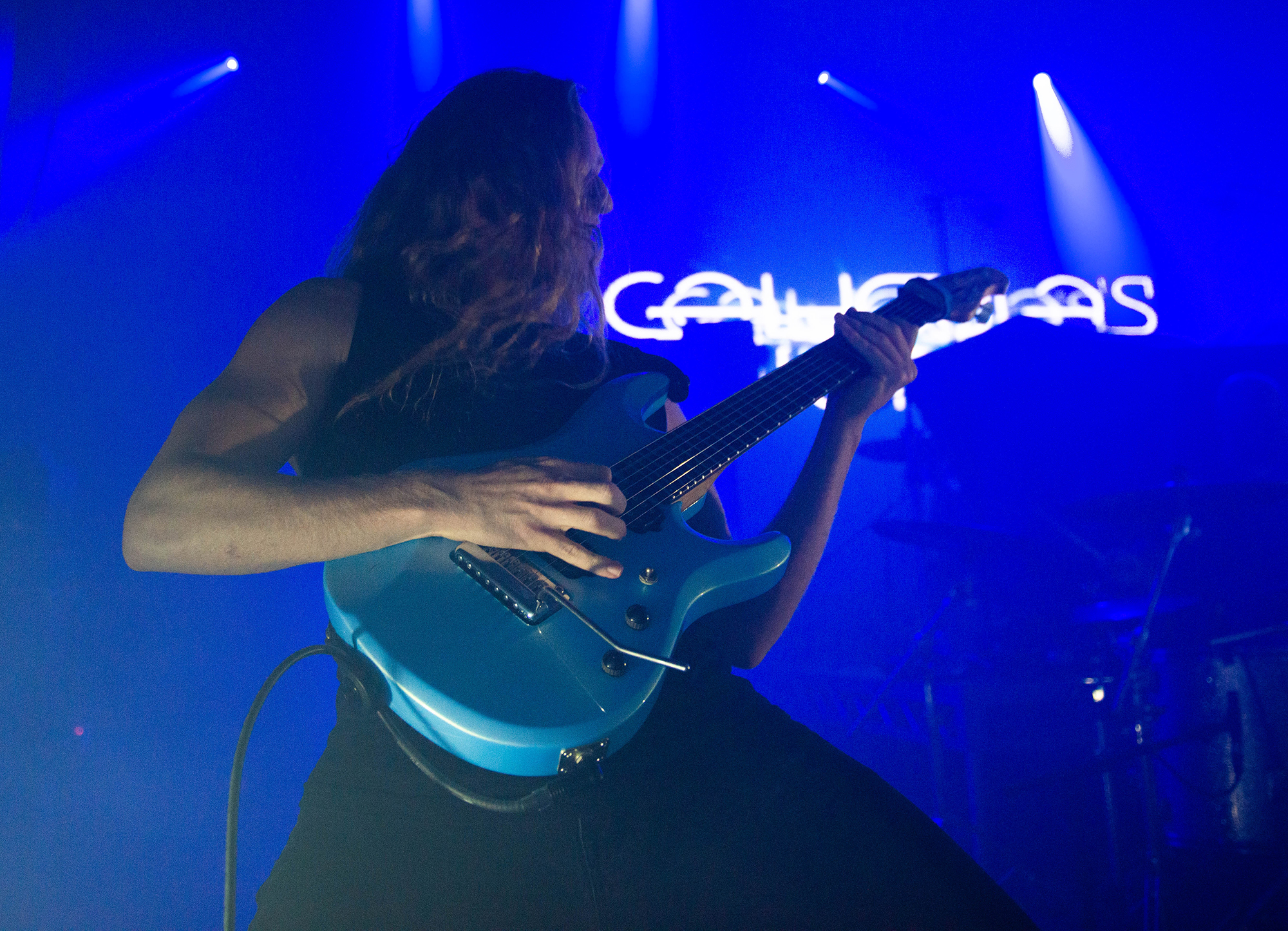 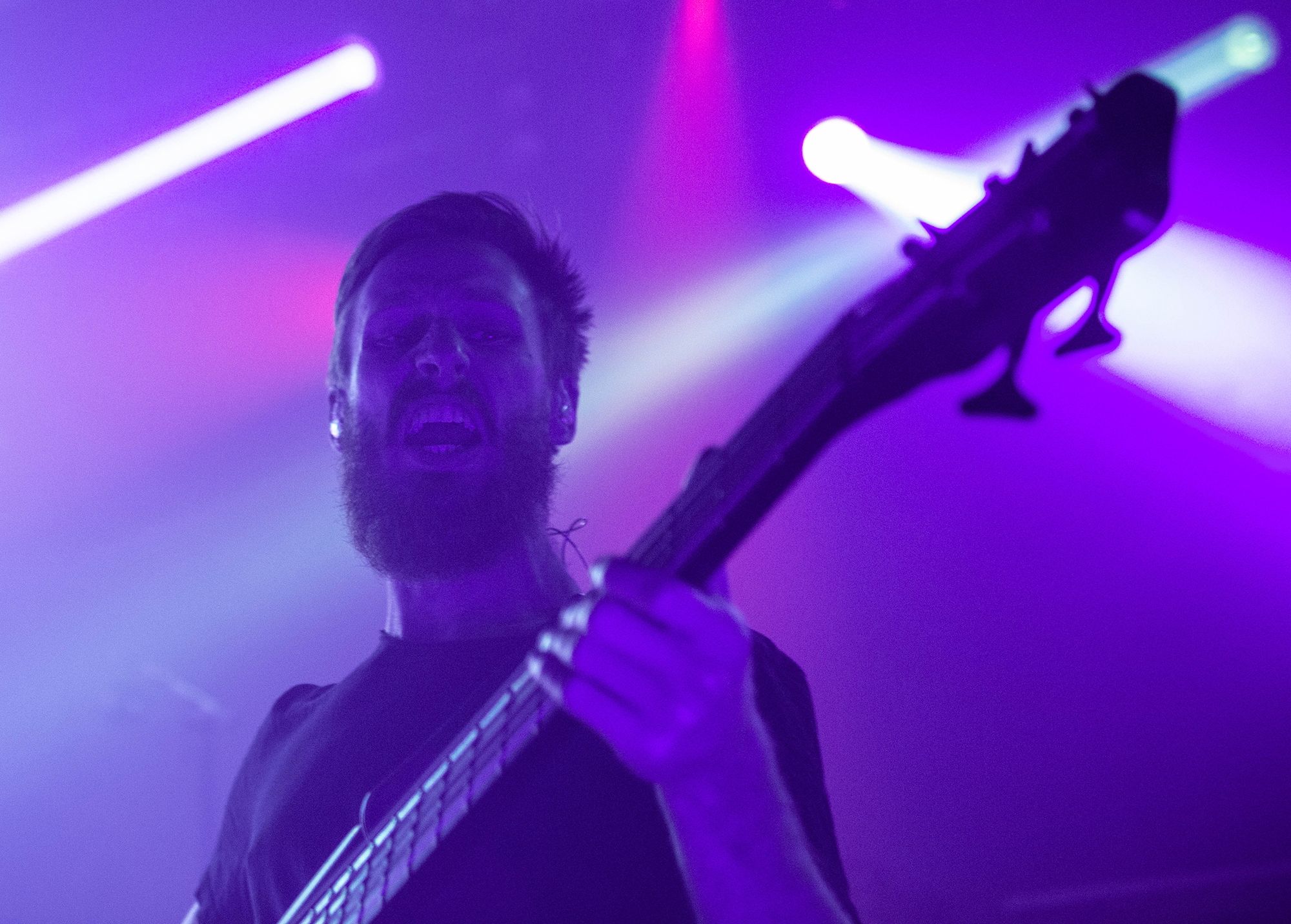 The musical feast was not over, Ne Obliviscaris finally took the stage. This is their first time back home in over a year and what they offered us was less of a performance and more of an experience. This was our first time seeing them live and we were blown away by their stage presence and what could only be described as a sort of “Metal Opera”. Being a six-piece band consisting of two vocalists, two guitarists, bass, drums and the violin, they created an array of sounds and visuals. The death growls from Xen were perfectly balanced next to the clean vocals from the band’s second vocalist and violinist Tim Charles as were the heavy drums and bass, aggressive guitar riffs and the beautiful violin bowing and pizzicato. 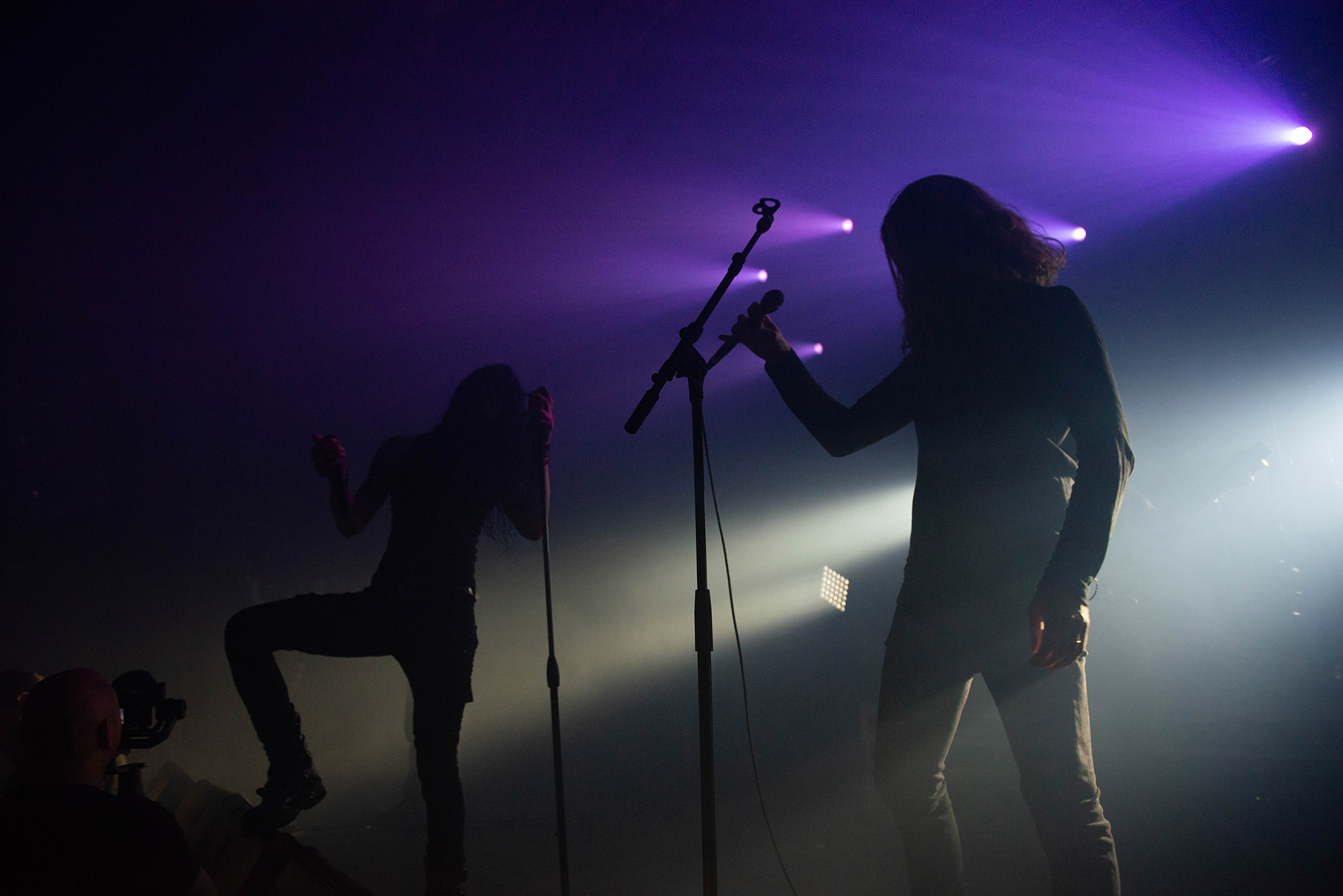 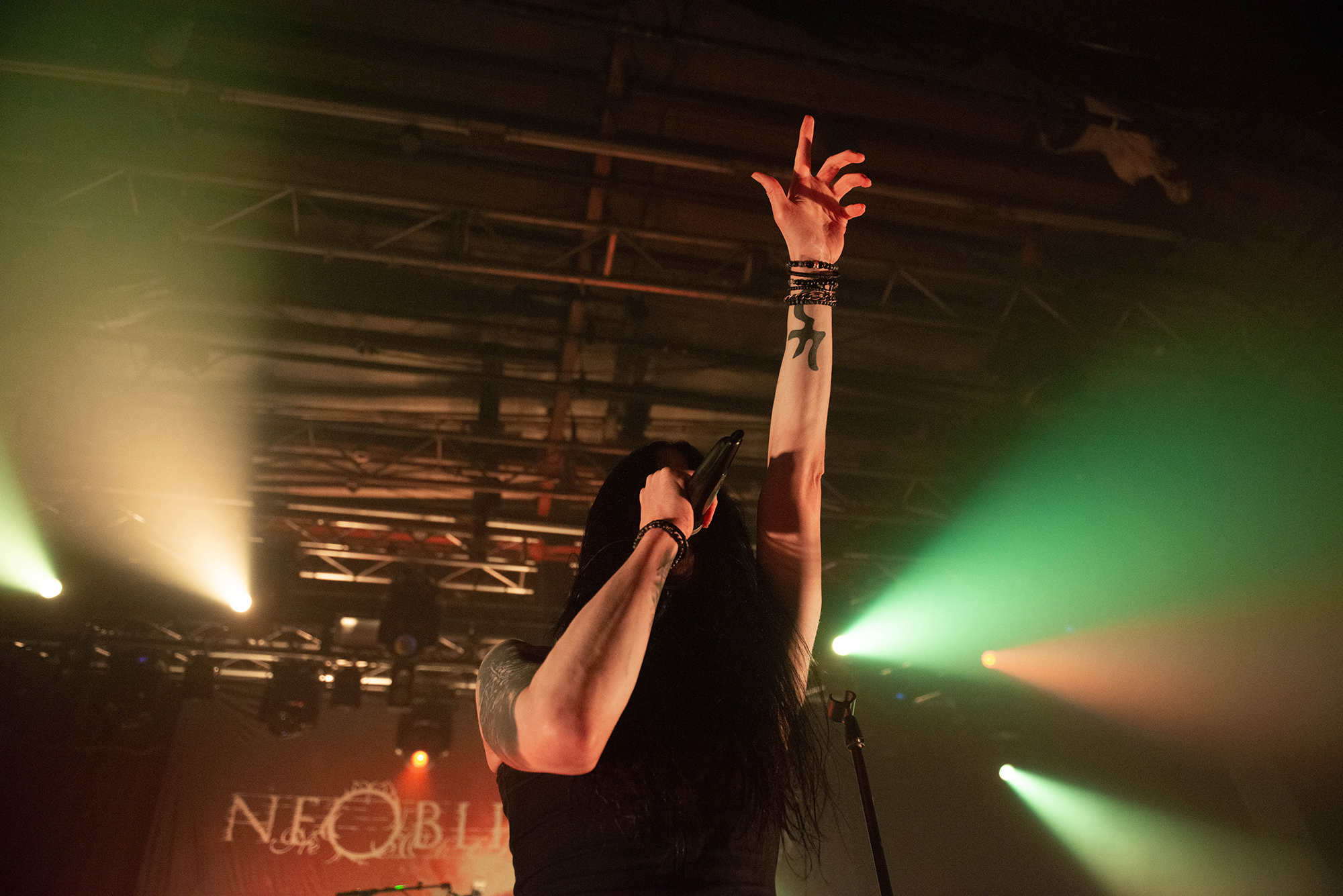 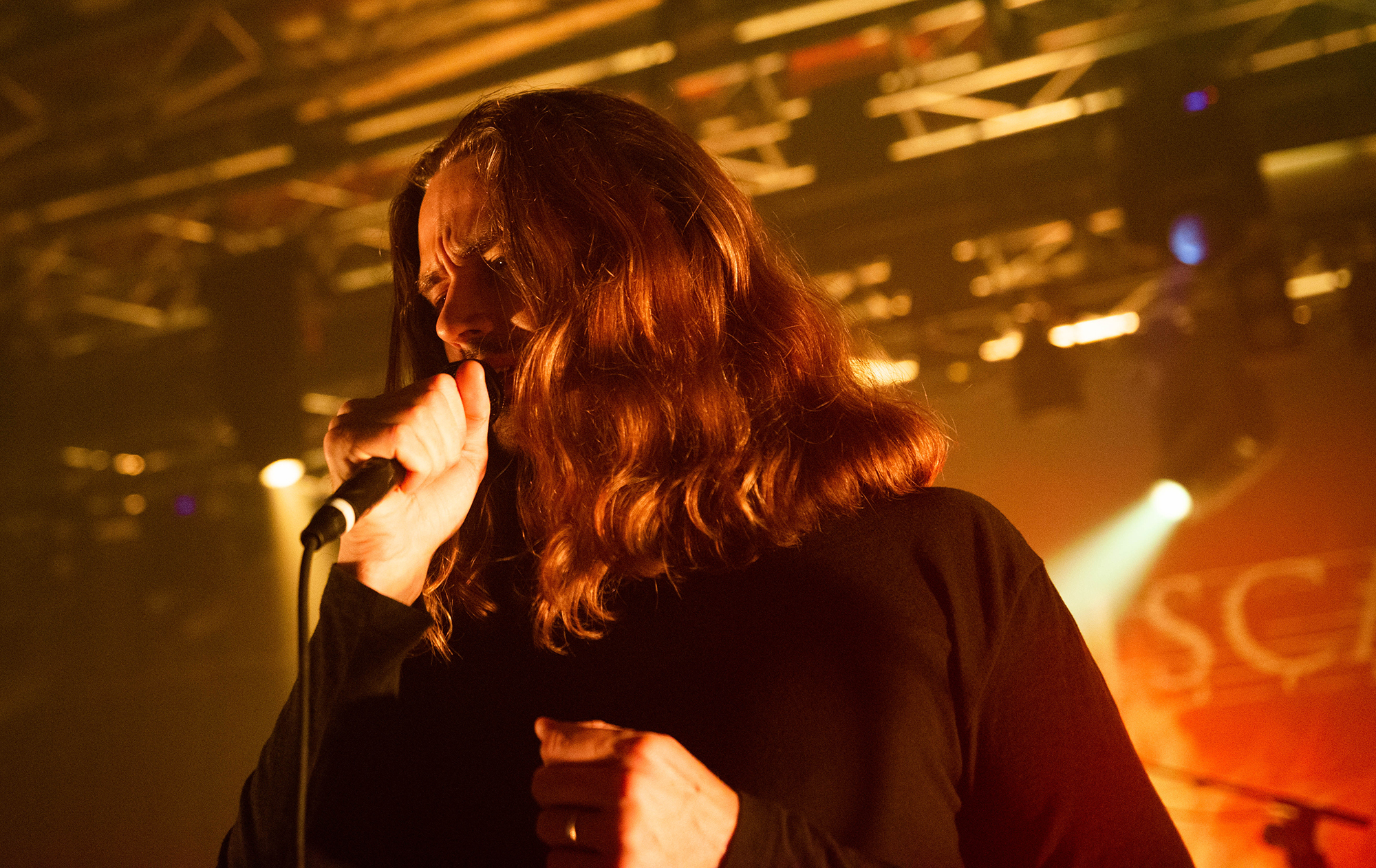 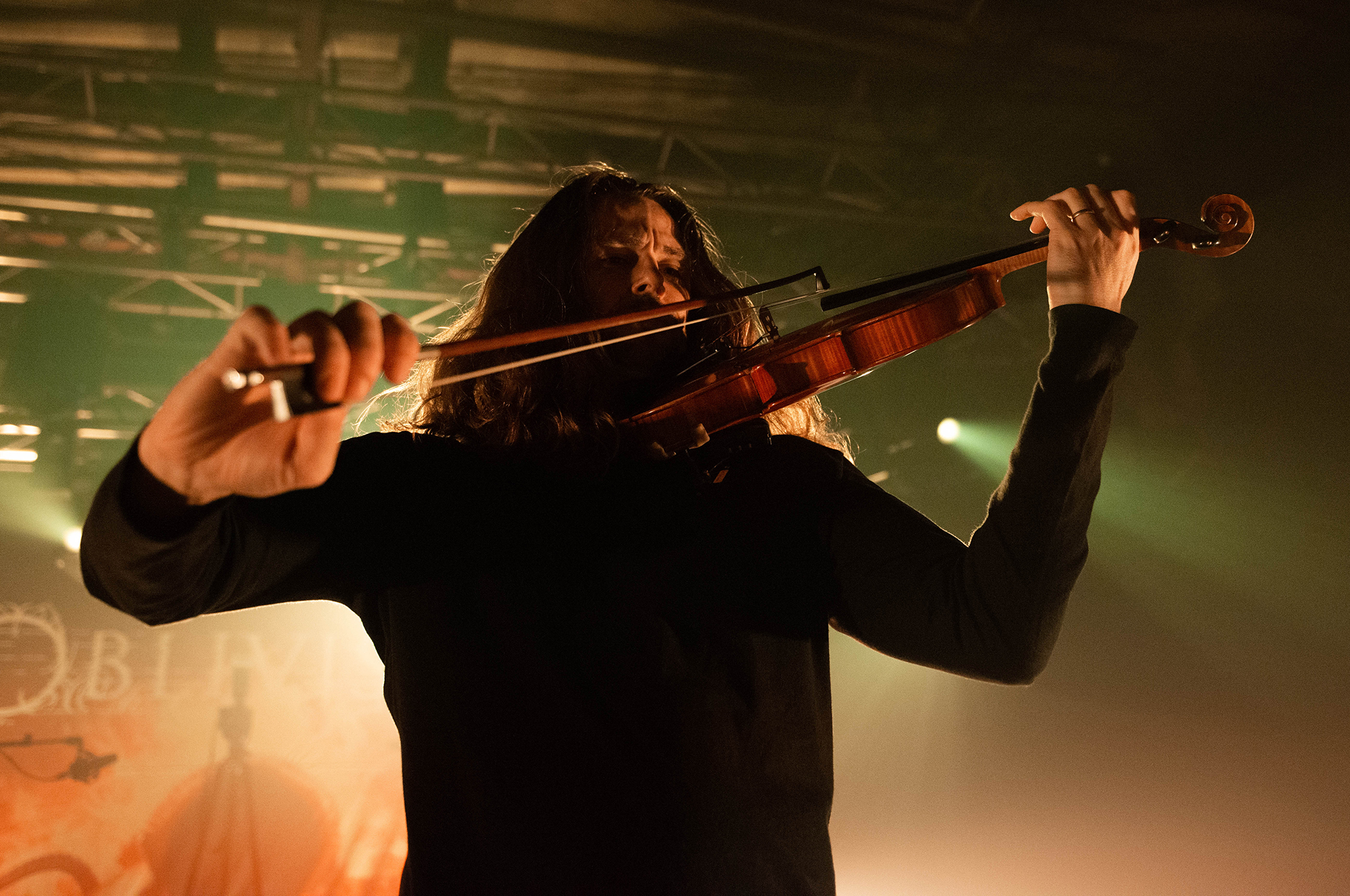 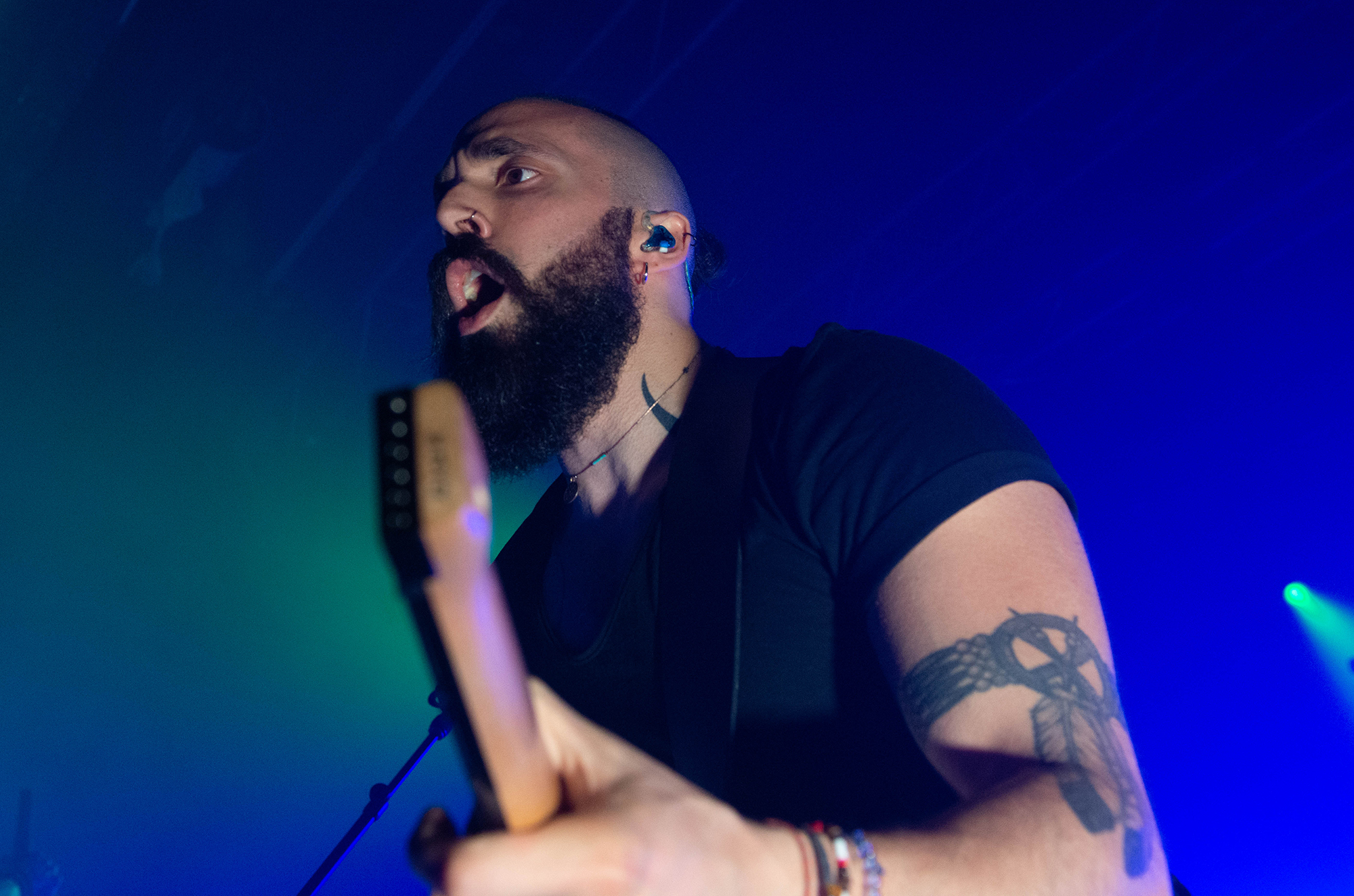 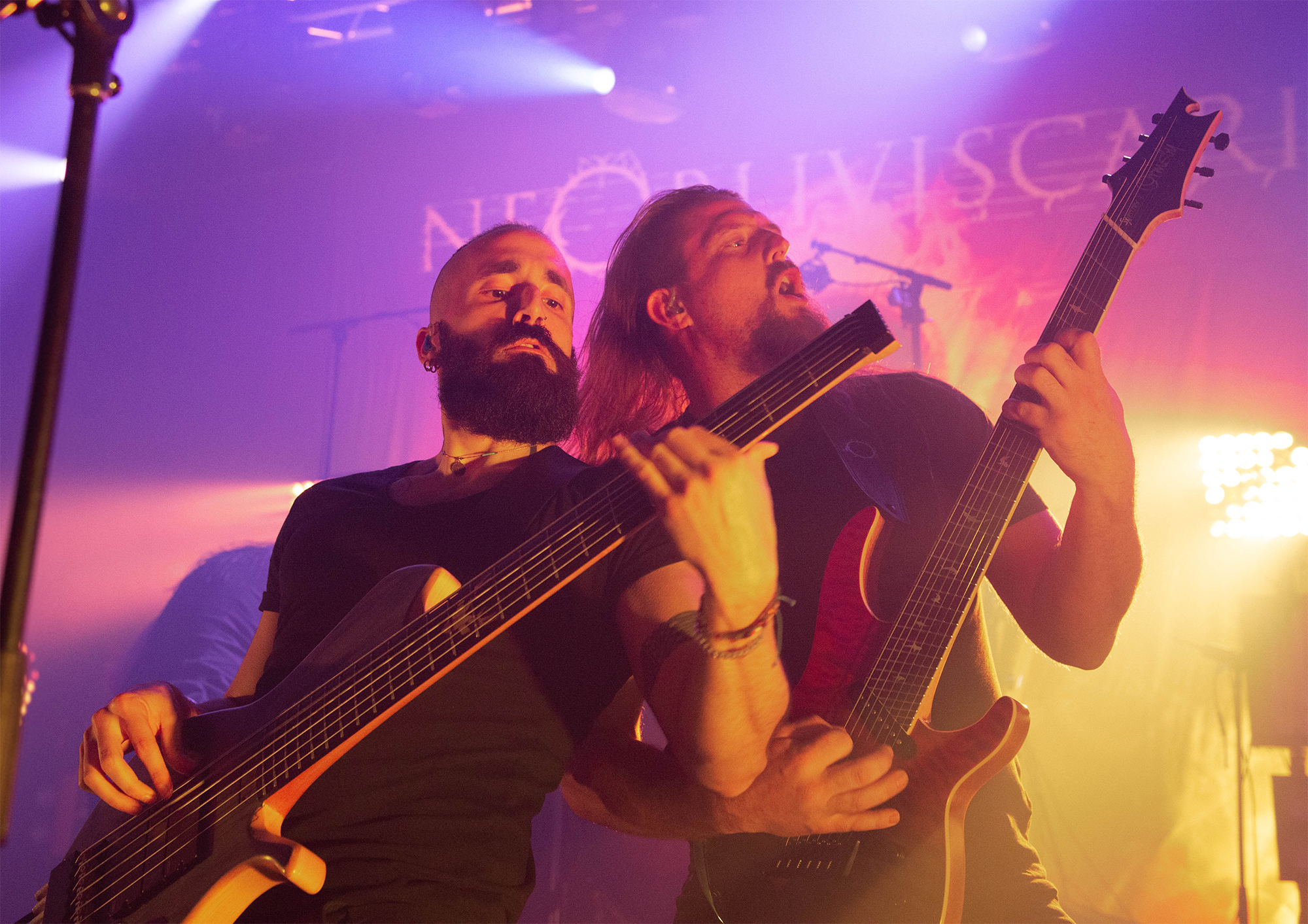 It was such a pleasure to watch the audience enjoying themselves and even more of a thrill watching each band having an amazing time on stage. You could tell that all the musicians on this tour truly love what they do, and it came through in their performances.

You can follow the band’s on their social media:

ALBUM OF THE WEEK – MUNT – Towards Extinction

MUSIC – WHILE SHE SLEEPS DROP NEW SINGLE – ‘THE GUILTY PARTY’