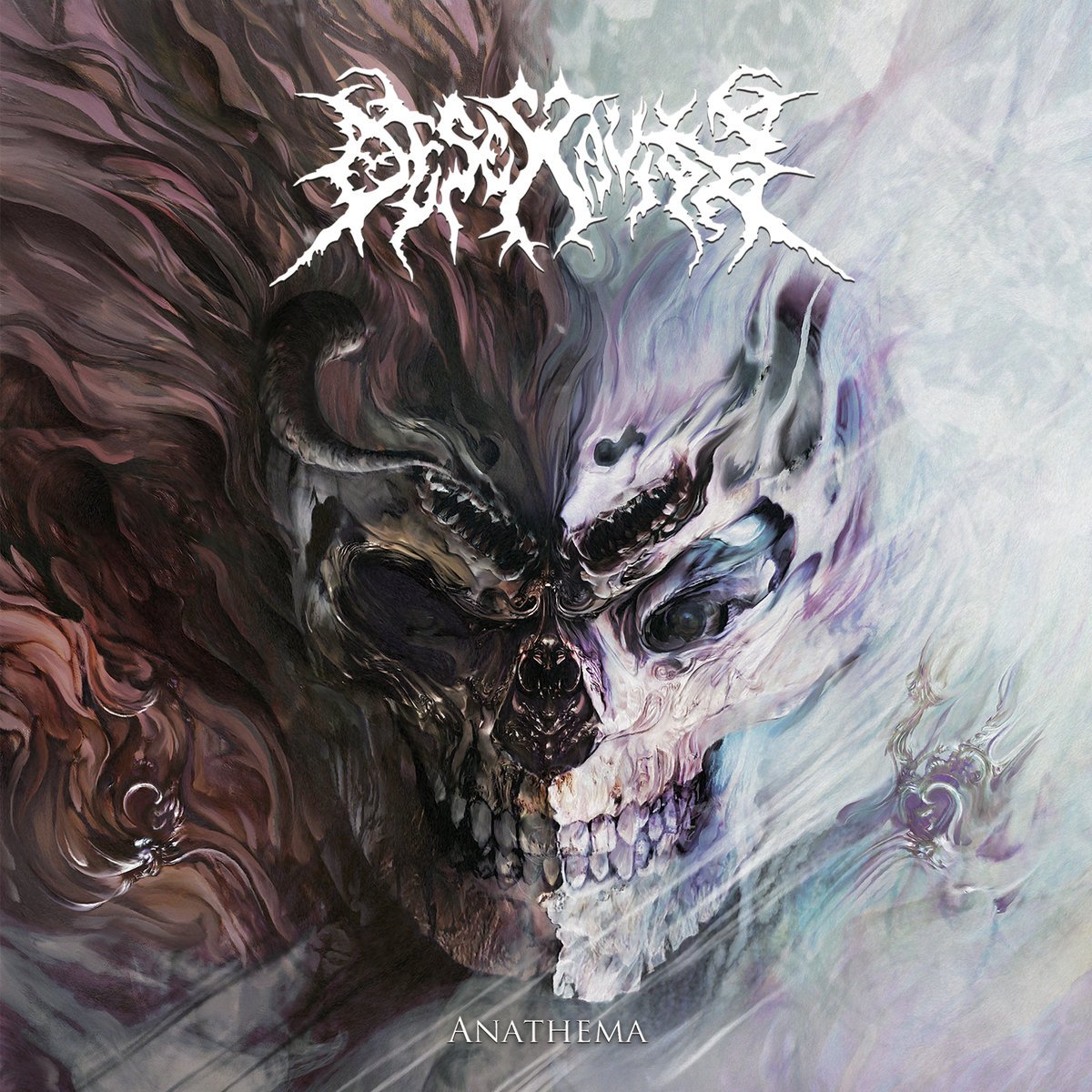 Desecravity formed in 2007 in Tokyo, Japan. Signed to Willowtip records they released their debut full-length Album ‘Implicit Obedience’ in January 2012.

The band had several line up changes in their early stages, yet found their feet with a fresh line up releasing ‘Orphic Signs’ in 2014. 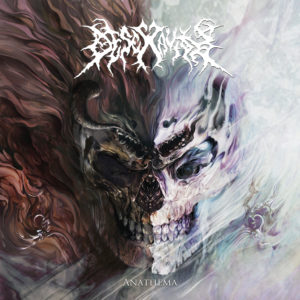 The band toured heavily in Japan and internationally before recording and releasing ‘Anathema’ in 2019.

Anathema starts off with a orchestral style intro, this is common territory for many heavy metal bands, it’s a type of war march, letting you know of the pending barrage.

The album has a rawness to it that gives it a old school death metal vibe that feels quite intentional. The album is not entirely ear drum destroying madness, the tracks ‘Ominous Harbinger’ and ‘Deprivation Of Liberty’ have some solid riffing and a hint of groove before launching you back into the pit with the track ‘Bloodthirsty Brutes’.

I am no stranger to the Japanese Heavy Metal scene, I have gone digging for rare releases in Japan many times and always keep a eye out for new Japanese Metal acts.

Anethema is a very solid effort from Desecravity and makes a great intro for anyone looking to learn more about the amazing Japanese Heavy Metal scene. 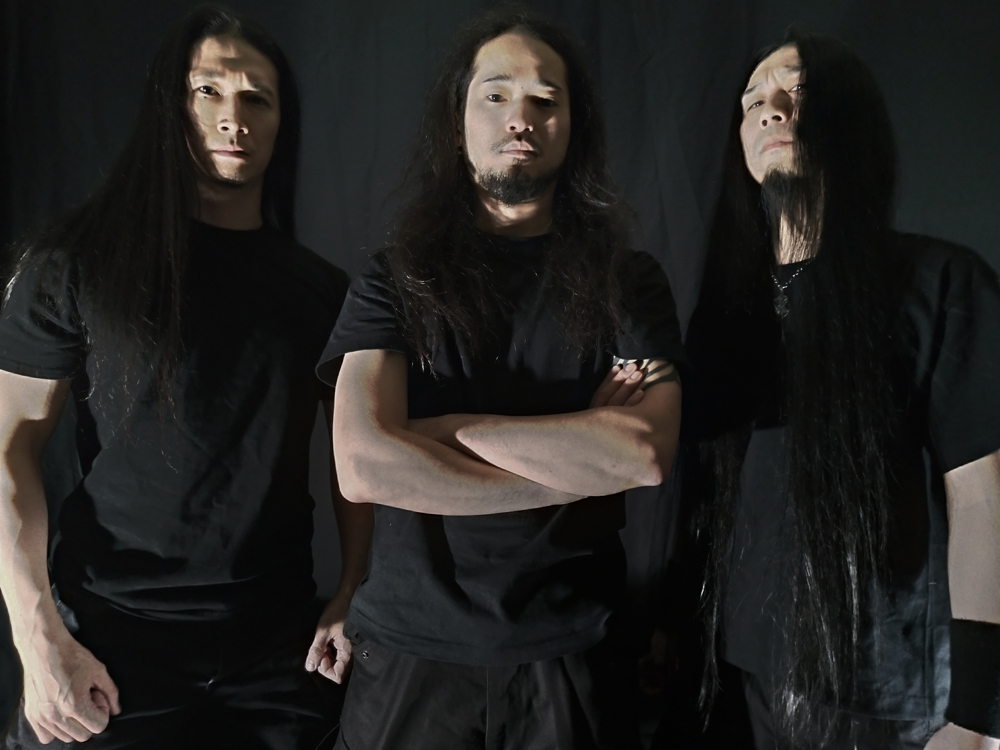 AT THE GATES – Spectre of extinction