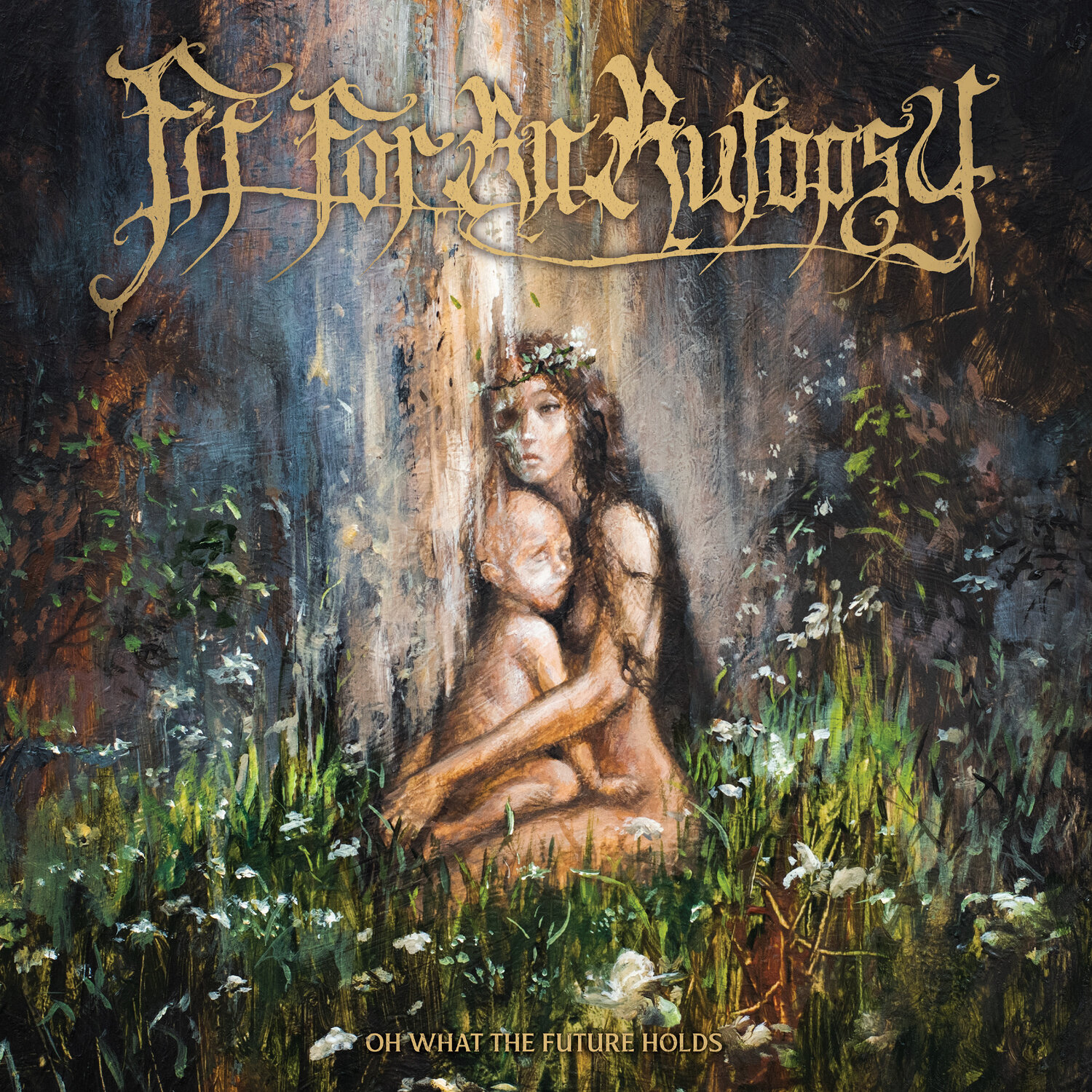 Home INTERVIEWS FIT FOR AN AUTOPSY – Far From Heaven

Cover shot – FIR FOR AN AUTOPSY

FIT FOR AN AUTOPSY have dropped ‘Far From Heaven‘ the first taste of new music taken from their upcoming record Oh What The Future Holds.

“A worthy introduction to premiere the album, we pick up where we left off creatively from our last release. Although there are more drastic dynamic turns to come, “Far From Heaven” delivers from a more simplistic and primal place.

Lyrically, this record will take you further into internal turmoil and chaos than we have gone before, partially due to isolation but also as an overstated reflection on existence itself.

This song is much more a literal and grounded representation of our continued frustration with institutions and class gaps that exist in all facets of society. The powerful video by Eric Richter is a thematic visual counterpart to the inherent dark nature of subject” – FIT FOR AN AUTOPSY

The new track is accompanied by a video directed and Edited by Eric Richter, with audio produced, engineered and mixed by Will Putney Mastered by Mike Kalajian

Oh What The Future Holds will release worldwide on the 14th of January 2022 via Nuclear Blast Records, get your hands on pre-orders here.

View the video for Far From Heaven below and keep up to date with the band on social media. You can also check our previous interview with Fit For An Autopsy guitarist Tim Howley here.

You can see more from Fit For An Autopsy on the official Nuclear Blast YouTube channel.

MUSIC – WHITECHAPEL release the ‘Black Bear’ from ‘The Valley’