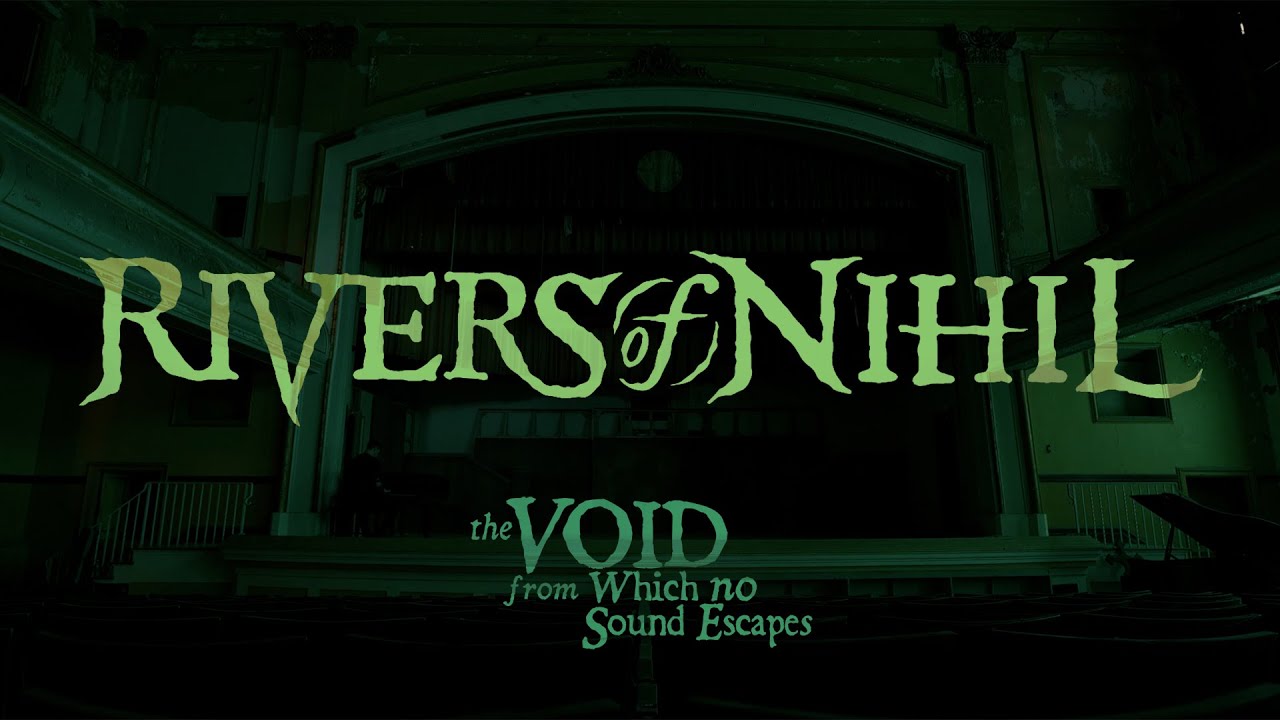 RIVERS OF NIHIL‘s latest album ‘The Work‘ has been out for a few weeks now and is shaping up to be one of the best releases of the year. As you all know the last two years have been hard on the live music industry and it is great to see a band push through and produce some amazing releases.

The Work is an experimental musical journey, seamlessly moving between genres and a great example of this is the track and video for ‘The Void from Which No Sound Escapes’.

‘The Void from Which No Sound Escapes’ is a song that was put together pretty early in the writing process for ‘The Work’. It features some familiar sounds that people have come to expect from our band, while also highlighting some new sounds and textures that we’ve never experimented with before.” – Brody Uttley – Lead Guitar

Directed by David Brodsky and Allison Woest for MyGoodEye and you can view the video for ‘The Void from ‘Which No Sound Escapes’ below. The Work is out now via Metal Blade records get your hands on merch here.

Check out our 2018 interview with bassist Adam Biggs here, also see our coverage of RIVERS OF NIHIL’s first appearance in Australia as part of the Painted Progression Tour supporting Ne Obliviscaris.

THE MOTION BELOW – Tom Katgert interview