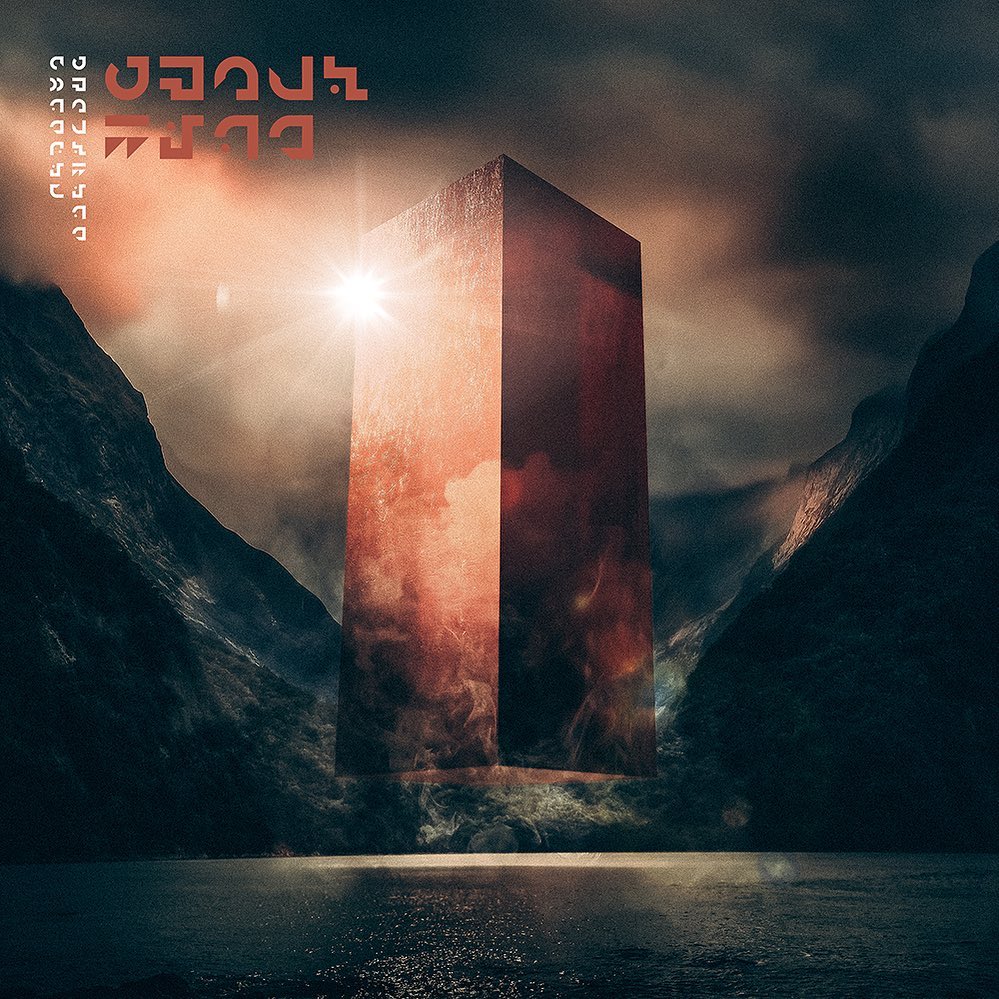 On the first listen it’s hard to believe that this is a debut full-length record and not the work of a veteran heavy metal band in the prime of their career. Melbourne based deathcore band Gravemind has released several concept-driven ep’s which gained them a cult-like following, Conduit, however, is a step in a slightly different direction. It still contains their signature brutally heavy sound, but the songs explore real-world topics, such as domestic violence and mental illness. The album opens with the tracks “The Effigy” and “Reveal” which sets you up for the fast-paced and epically heavy track “Volgin“. The standout song for me personally is “Vox Populi” which showcases the band’s technical abilities and the vocal range of lead singer Dylan. The album takes a more vulnerable turn on the song “Phantom Pain” which delves deep into some very personal topics. This album is extremely well produced and allows the listener to go on a sonic adventure, although each track with their layered sounds would have no trouble standing alone.

2019 has been a very strong year for releases, yet I would not be surprised to see Conduit featuring on many peoples top 5 lists.

Gravemind is playing as part of the Greyscale Records showcase on the 10th of August with label mates Alpha Wolf, Antagonist A.D., Aburden, Deadlights and special guest Anticline. Get your tickets here.

We had the pleasure of chatting with Dylan of Gravemind in the lead to the release of Conduit, check it out here.

ALBUM OF THE WEEK – MUNT – Towards Extinction

CRADLE OF FILTH – Cruelty and the Beast – Melbourne