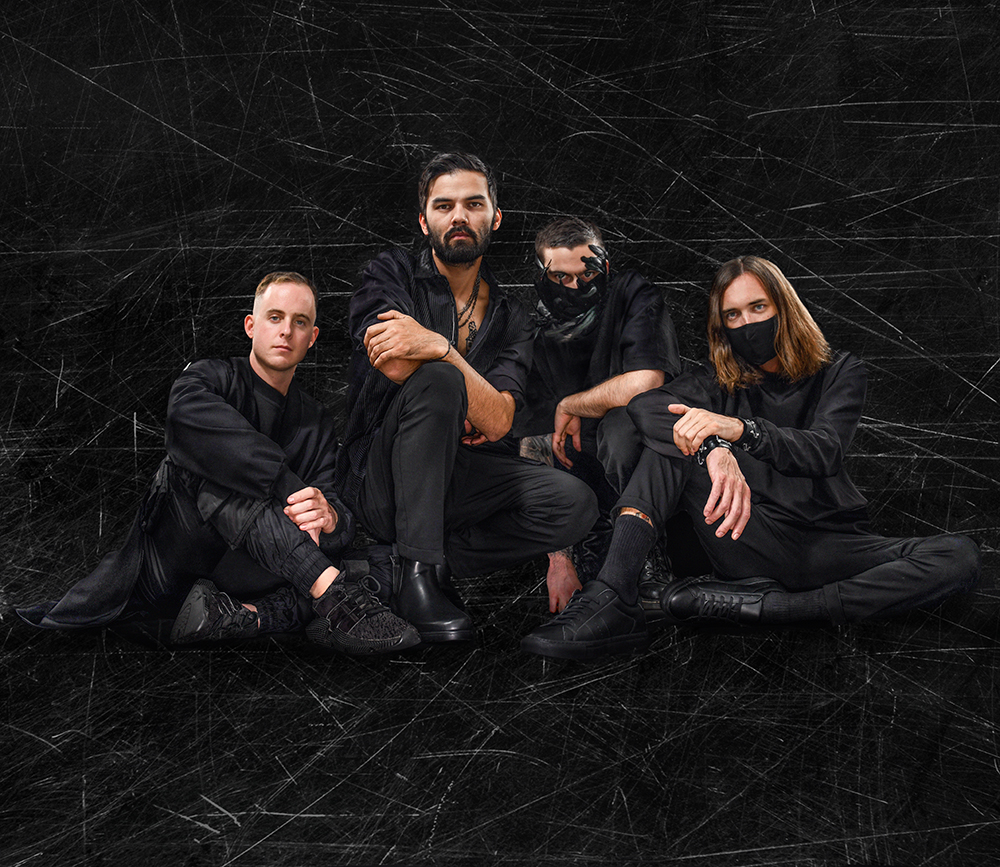 Following the announcement of their upcoming album “Obsidian” Sydney’s NORTHLANE will finally be touring Australia in June. backed by some of the best local and international acts including Plini, Sleep Token and ALT.

“It’s hard to be on the internet without seeing people get continuously angry about something. We’re addicted to having a hot take about nothing and it’s quite exhausting. At the same time I shouldn’t let it bother me that much but it’s like a ringing in my ears after a while, so I’m praying I go deaf.” – Marcus Bridge – Vocalist

Obsidian is NORTHLANE’s sixth studio album and debuts worldwide on the 1st of April 2022. Check out the tour dates and the video for their lead single “Echo Chamber” below.

You can see more from NORTHLANE on their official YouTube channel.