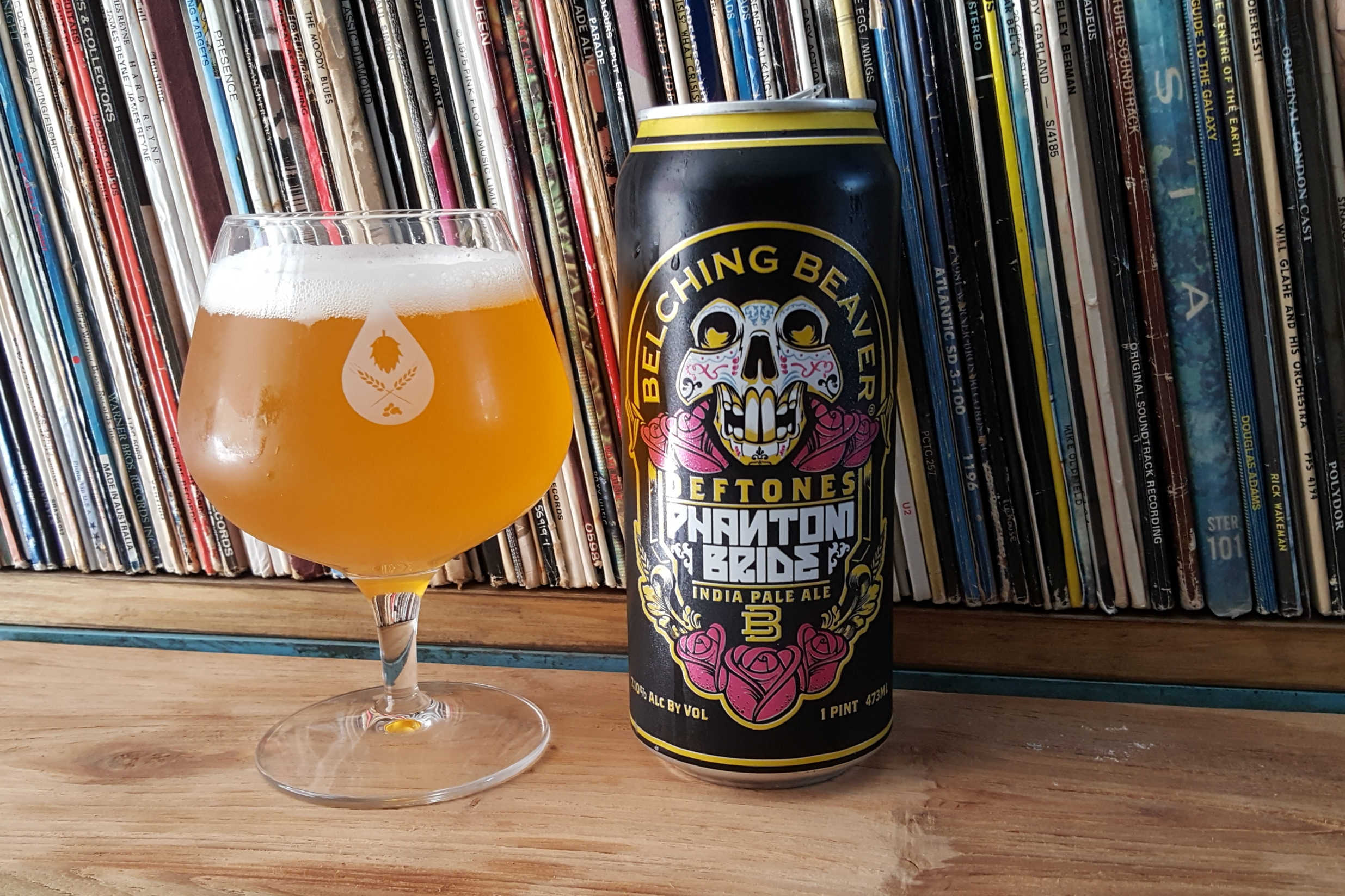 Recently there has been a lot of bands getting on the brewing, distilling and wine making train.

The Deftones have joined the ranks, collaborating with Belching Beaver Brewery in San Diego.

“Phantom Bride” named after the Deftones recent single, is a hop driven IPA that pours golden with a mild bitterness that allows the floral notes to shine through.

A very well rounded and drinkable IPA pushing itself away from some of the gimmicky band associated brews.

Rumour has it that the hops were hand picked by Chino Moreno himself. 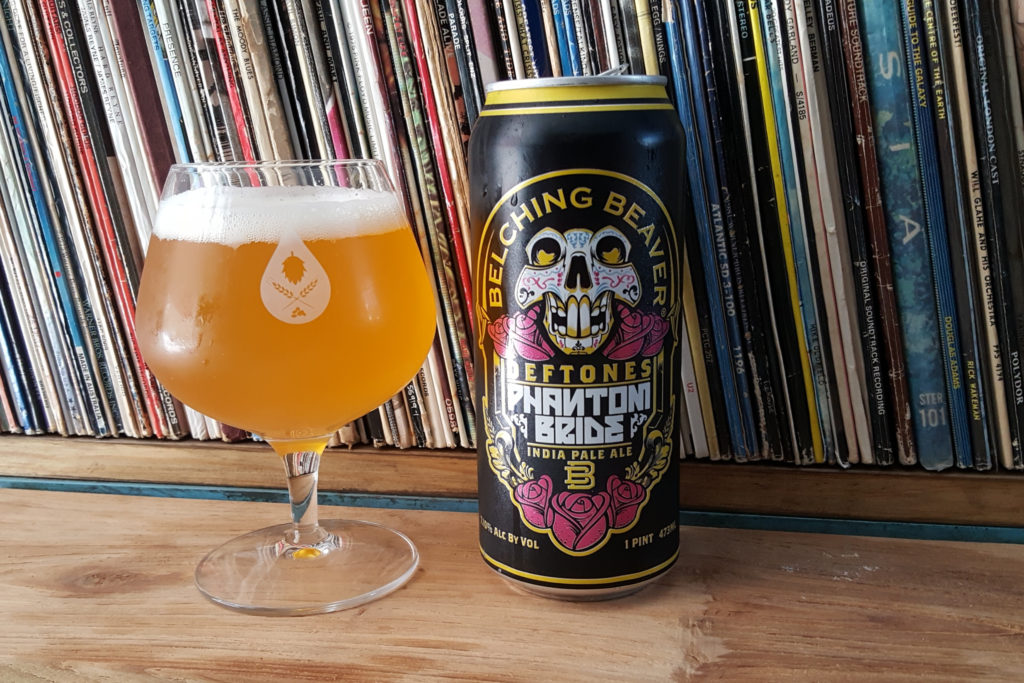 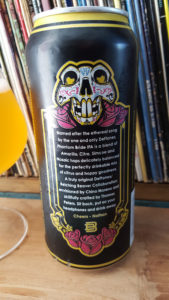 IPA stands for Indian Pale Ale and has one of the more interesting origin stories. The British empire had many out posts around the world, India was particularly import because of its trade roots.

India itself was too hot for brewing and beer didn’t survive the trip from England.

George Hodgson, a London brewer in the late 1700s, had strong connections to the East India Co. started brewing a beer with a higher hop and alcohol content, both acting as preservatives. This combined with the transport to India created a very tasty beer.

Today IPA’s are typically characterised by a hop forward, citrus and floral flavor with a dry finish.